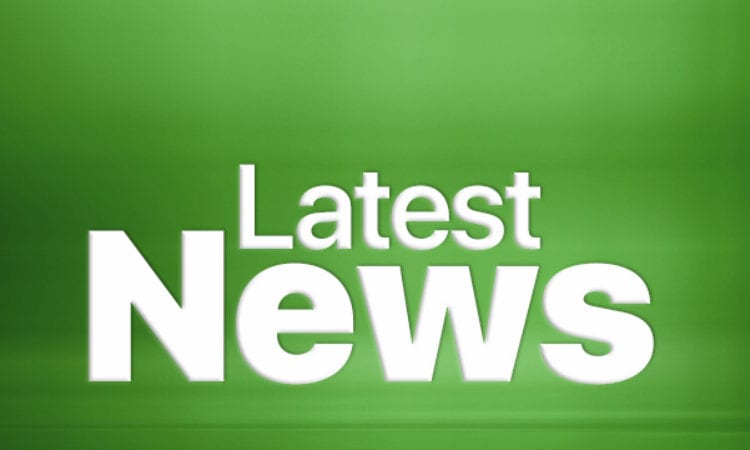 A joint letter calling for urgent support to prevent the collapse of waterways businesses due to the impact of the coronavirus pandemic has been sent to Defra.

The letter stresses the “vibrancy and diversity” of the waterways is “in no small part” due to the numerous waterway-based businesses that enable people to experience them.

It continues: “The unprecedented impact of the response to the Covid-19 pandemic presents a unique challenge to these waterway businesses, with most if not all of their income wiped out, leaving them facing significant financial uncertainty, putting the long-term future of almost all of these businesses at serious risk.”

The letter says the fiscal packages proposed by the Government last week have been gratefully received by those who qualify, however the unique nature of boating businesses means they do not currently address the financial needs of the majority of waterway businesses.

“In particular, their largest costs are in the cost of their boat fleets and/or moorings and whilst some occupy buildings on which they pay rent and rates, it is typically a small proportion of their costs.”

It continues that the character of these businesses also makes them vulnerable for the following reasons:

“As a result,” states the letter, “Navigation Authorities – such as the Canal & River Trust and the Broads Authority – along with the trade association, British Marine, are receiving countless urgent calls for assistance from waterways businesses.

“The effect of the pandemic on the sector is being acutely felt as summer bookings (many from overseas) are being cancelled in large numbers.

“Without specific support, unfortunately many will suffer life-changing hardship or disappear completely; it goes without saying that this would be a tragedy for the nation’s waterways, the individuals involved, and the people who enjoy them every day. It is unlikely to be reversible when the situation normalises.

“The Navigation Authorities’ own financial and operational liabilities in caring for the waterways and keeping them safe means that we also face significant financial risks since we all depend upon the income from these businesses to fund our work, some of it critical for the safety of local communities.

“Hence, we all request urgently that Government commits to financial support for these waterway businesses. Current measures do not address their needs and – unless something is tailored to the sector and its particular operating model (and hence its costs of operation) – they face immediate hardship and imminent collapse.

“Together, we are urging the Government to act now to save waterway businesses, by providing grants to cover all boat licence and mooring fees for one year from 1st April 2020 in addition to confirming access to other measures already announced.

“We estimate that the total cost for boat licence and mooring fees would be up to £20 million, a very small amount in national terms but – for these businesses and for the waterways’ future – a very significant gap in funding.”

The letter states that funding could be administered by either:

“We appreciate the calls upon the Government finances at this time but our plea is that without this specific targeted funding our waterways will suffer long term harm.”