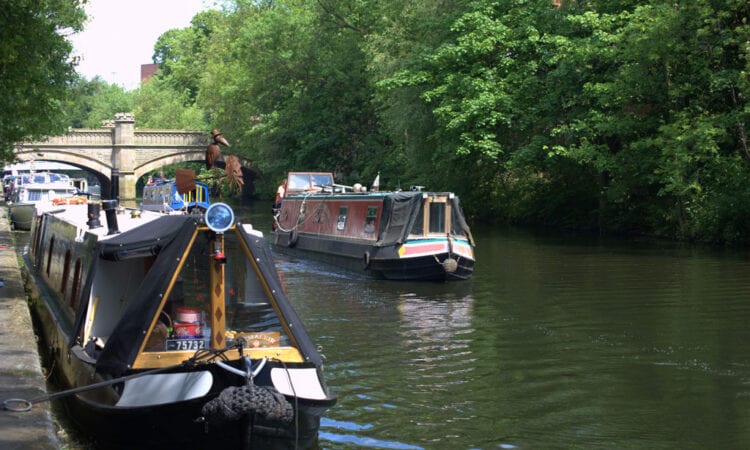 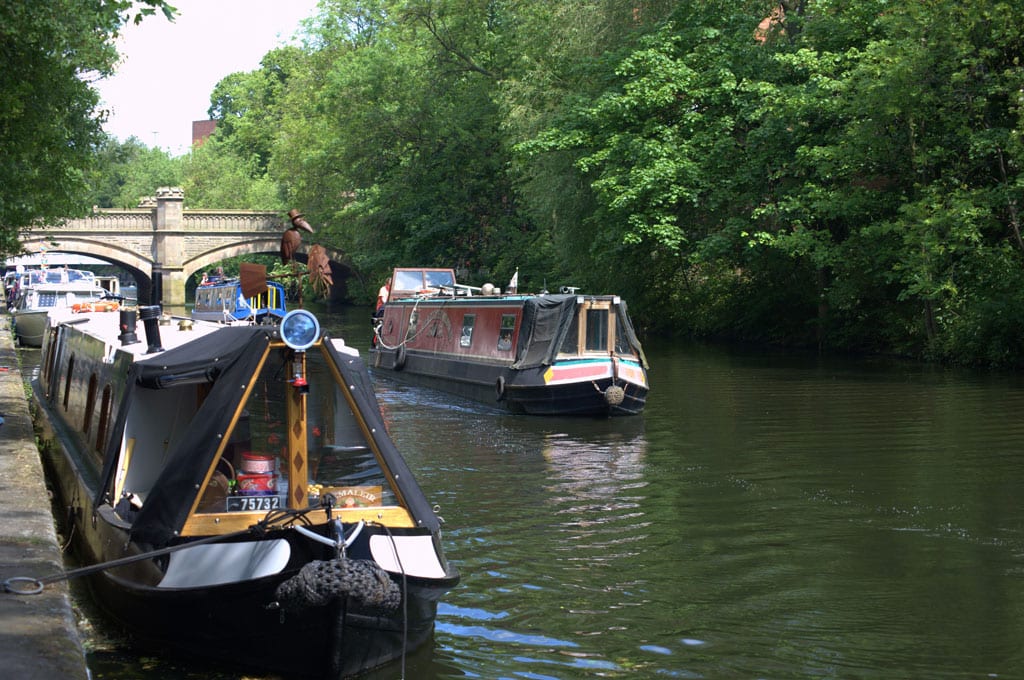 Leicester’s waterways could be set to welcome more boats as part of plans which will bring colour to the city’s waterways and provide a welcome boost to the local tourism economy.

Waterways and wellbeing charity, Canal & River Trust, working in partnership with Leicester City Council, has submitted plans for new boat moorings to be created at the city’s historic Memory Lane Wharf, enabling boaters to stop off and explore the city.

The plans, which have been drawn up in consultation with the Inland Waterways Association, would see 6-8 residential moorings and 4-6 secure visitor moorings created with electric hook-ups, water point and waste facilities. If approved works would begin in October with the moorings available for use in 2021.

The project would be the third phase in a wider initiative to attract more boaters into Leicester. Earlier phases have already seen visitor moorings created at Friars Mill and new mooring rings were installed near Wolsey Island last year.

More than £500,000 has been invested in increasing mooring capacity in Leicester since 2017. The latest phase will see a further £315,000 invested with funding coming from the Local Growth Fund following a successful bid by the Leicester & Leicestershire Local Enterprise Partnership, Leicester City Council and the Trust as well as £100,000 investment from the Trust.

The investment will help to continue the renaissance of Leicester’s waterways which are on the doorstep for more than a third of people living in the city.  The waterway provides a  green route to work and the shops or just a quiet place to relax. More than 3km of towpath between Soar Island and Belgrave Lock, has been improved in recent years with further phases of work to improve the towpaths over the next year.

Speaking about the proposed new moorings at Memory Lane wharf Leicester City Mayor, Sir Peter Soulsby, said: “For far too long Leicester’s beautiful waterways have been a hidden gem. Thanks to our ongoing work with Canal & River Trust, the Inland Waterways Association and other partners we have made huge investment in improving the city’s riverside and canals for pedestrians and cyclists.

“Now boaters are set to benefit from this ambitious improvement programme with top quality moorings at Leicester’s Memory Lane Wharf. I am sure that this will help encourage many people to discover Leicester by water.”

Phil Mulligan, regional director for the Canal & River Trust, said: “This is really exciting news for boaters but it’s also great for the city as a whole. Boats add colour and life to our waterways but they also help to give the local economy a boost as people stop off to visit the local shops, pubs and attractions.

“It’s a continuation of the great work that’s been happening on Leicester’s waterways in recent years with investments in the towpath and the addition of some much-needed boater facilities. This investment means that more people are feeling the benefits that a healthy, thriving waterway can bring.

“We’re delighted that Leicester City Council and Leicester and Leicestershire LEP recognise the important role that the city’s waterways play in daily life and I’d like to thank them for their continued support in helping us to make them even better.”

Andrew Shephard, chairman of the Leicestershire branch of the Inland Waterways Association, said: “These new moorings, along with the important boater’s facilities,  will be a very welcome further addition to Leicester’s waterways and will undoubtedly encourage more boaters to stop off and see what the city has to offer.

“Memory Lane Wharf was once a thriving inland port, and in July 1967 was the site of the IWA’s National Rally, attended by some 350 boats. It will be fantastic to see boats using it again and bringing it back to life. The Leicestershire Branch of the IWA have been campaigning for this restoration, and we are absolutely delighted to see it happening.”

To find out more about the work of the Canal & River Trust, including how you can support through volunteering or making a donation go to www.canalrivertrust.org.uk.