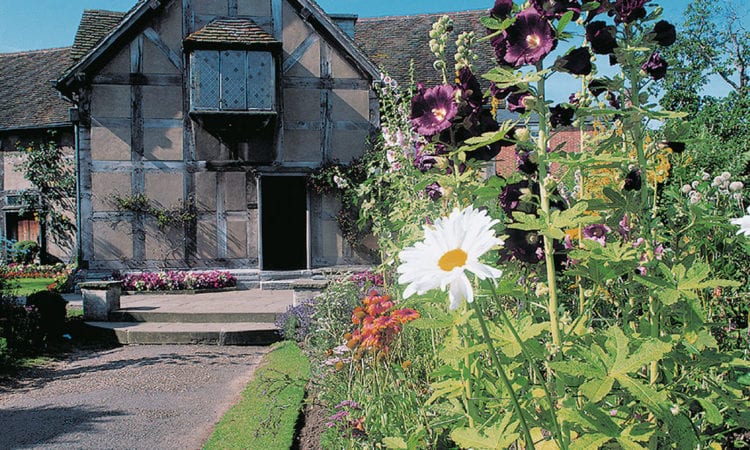 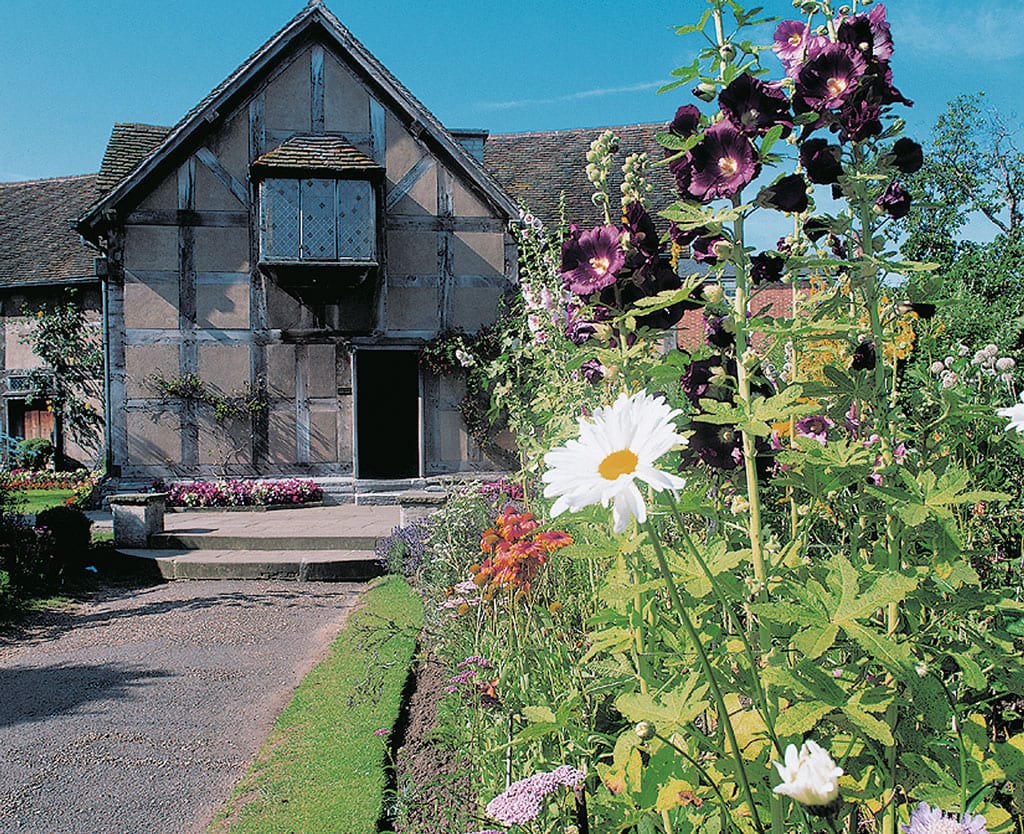 April 23 celebrates the amazing life and works of William Shakespeare. However, few know about the roots of this iconic literary figure.

The story of one of the world’s most influential writers begins not in Stratford­ upon-Avon, but the far side of the thick belt of ancient forest that once covered much of the landscape to the north.
The Forest of Arden, described by the Norman conquerors as ‘wild beautiful country’, formed a dense green mat across much of north-western Warwickshire, stretching into what is now Solihull and the fringes of Birmingham.

It contained villages and farming settlements that had been springing up amid scattered clearings since the time of the Saxons.

Precious little of the once great forest remains today, but much of it was still woodland in Shakespeare’s time. Although successive farmers were to hack down more and more of it, Arden would become immortalised in William Shakespeare’s works.

While visitors looking for Shakespeare immediately head for the landmark buildings in Stratford such as his birthplace, or wife Anne Hathaway’s house, it is in Warwickshire to the north, with its splendid Arden oak-timbered houses, and which have for the most part never been marketed as tourist attractions, that his family’s real origins are to be found. 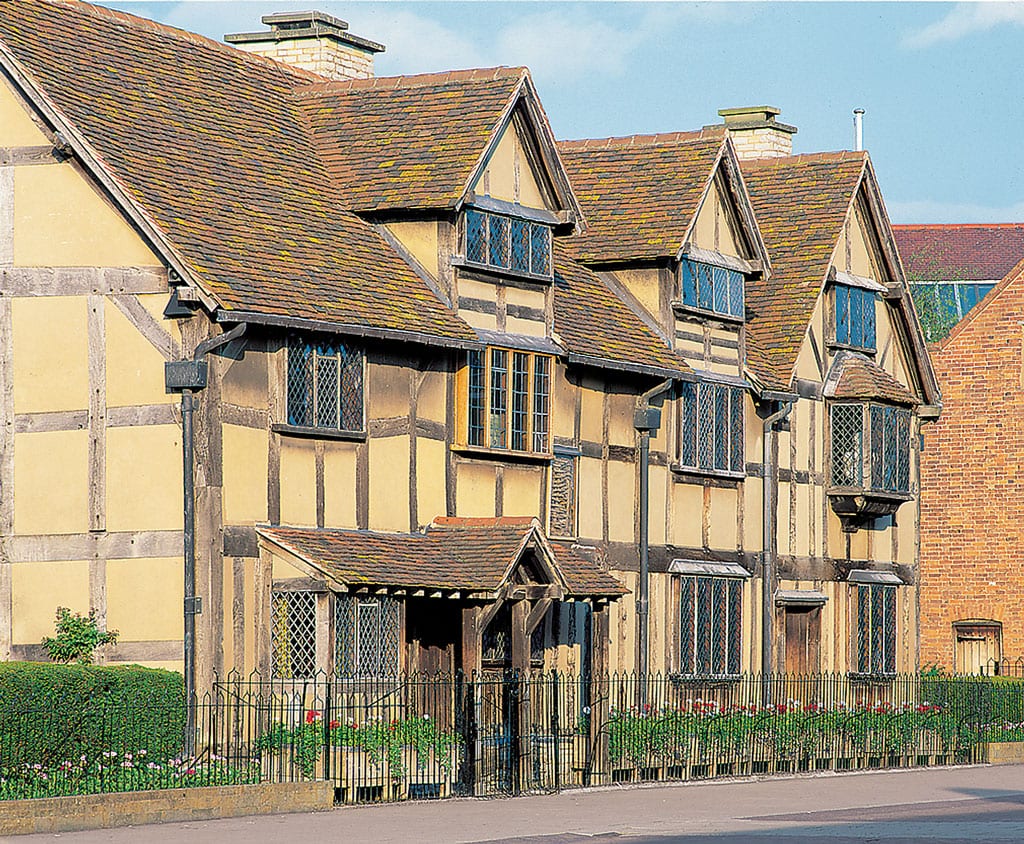 The full history of William Shakespeare’s ancestors understandably remains vague, and requires some degree of guesswork to piece it together, as the surname was common in the Middle Ages, especially in the Midlands region.

The name has an ancient military significance relating to the wielding of a spear. One John Shakespeare was recorded at Freyndon, possibly Frittendon in Kent, in 1279, while five years later, a William Sakspere of Clopton in Gloucestershire, was hanged for theft.

Hugh Shakspere of Merton College, Oxford changed his surname to Sawndare in 1487, because his name had a ‘vile reputation’. The earliest mention of a Shakespeare in Warwickshire appears in Coventry in 1358 when a Thomas Shakespeare was arrested for murder.

However, it is in the busy metropolitan borough of Solihull, a commuter town with the motto urbs in rure ( town in the country) reflecting its mixture of ancient countryside and modem growth that historians have looked for the roots of William Shakespeare’s family. 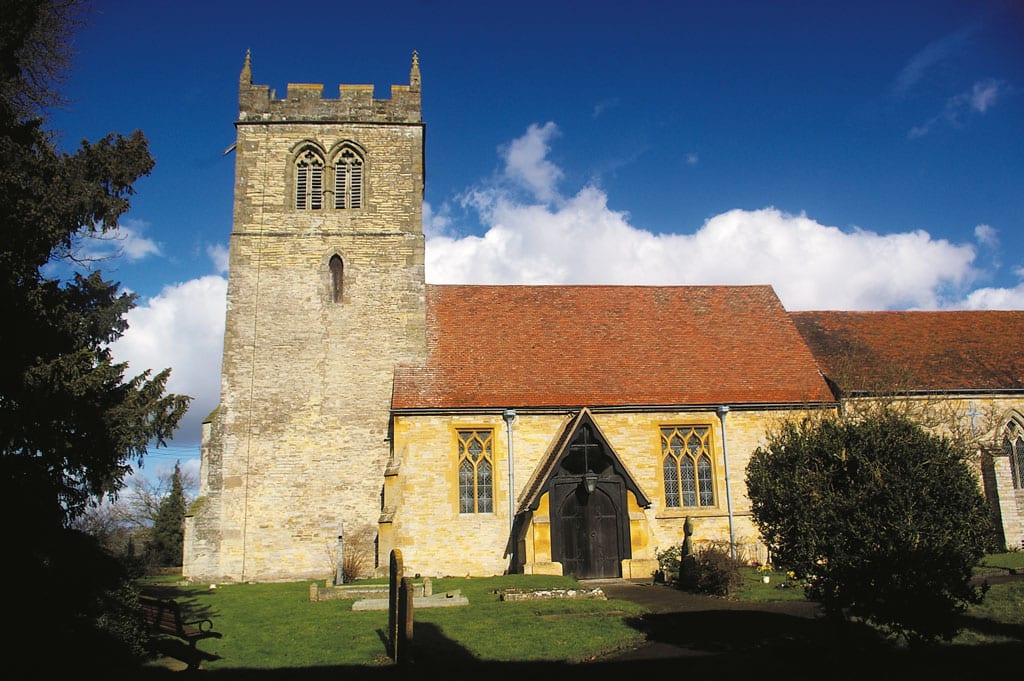 A William Shakespeare was recorded in 1385 as serving on a coroner’s jury in Balsall, a scattered settlement, now falling within the boundaries of Solihull, and which takes its Saxon name ftom ‘Baeell’s comer of land.’

The son of Adam of Oldeditc (a hamlet at Balsall, now spelled Oldwich) is thought to have given himself the surname Shakespeare, and is it certainly possible that ‘our’ Shakespeare is descended from him.

Wroxall, a village in the forest between Solihull and Warwick, had a small Benedictine convent where, in 14 5 7, an Isabella Shakespeare was recorded as its prioress in the register of the Guild of St Anne, in the nearby village of Knowle. There was also a nun, Jane Shakespeare, at the same convent.

Lying midway between Solihull and Coventry, Balsall Common is today a modem residential settlement that has grown from a village into a small town.

The nearby and still rural village of Temple Balsall, lying on the banks of Solihull’s River Blythe, was one of many places throughout Britain which passed into the ownership of the Knights Templar, a monastic military order formed, at the end of the 11th century, initially to protect Christian pilgrims journeying to the Holy Land…

…Want to find out more? Read Shakespeare’s Britain – A Tudor travel guide for today and discover the fantastic history of the world’s most famous wordsmith and the iconic locations that inspired his many playwrights.

You can find Shakespeare’s Britain – A Tudor travel guide for today on Classic Magazines here. 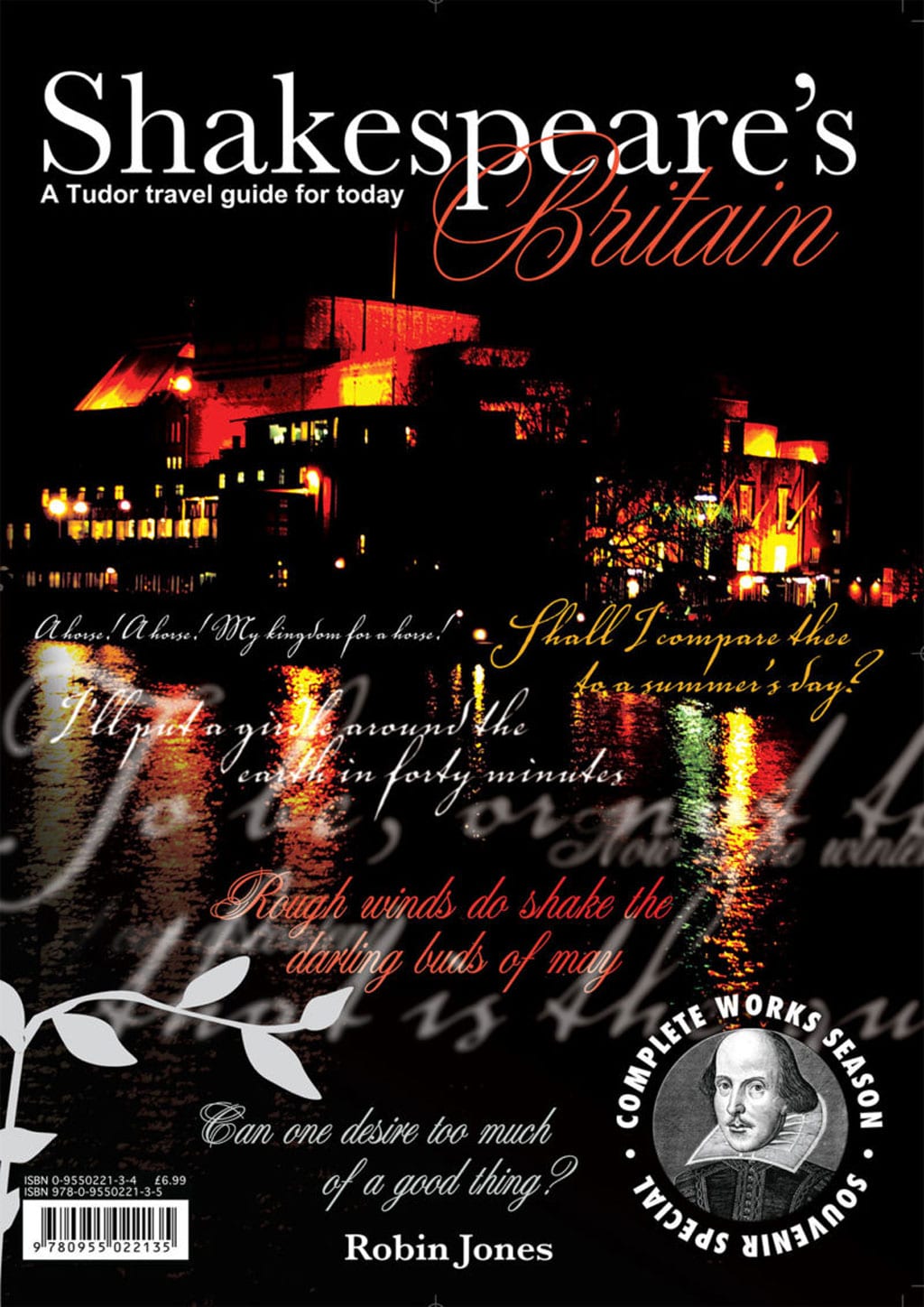