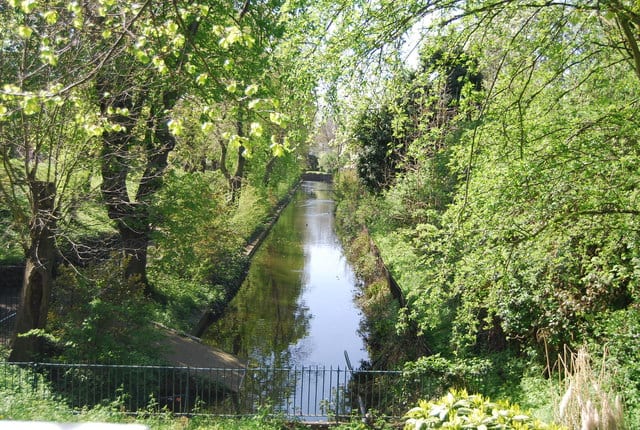 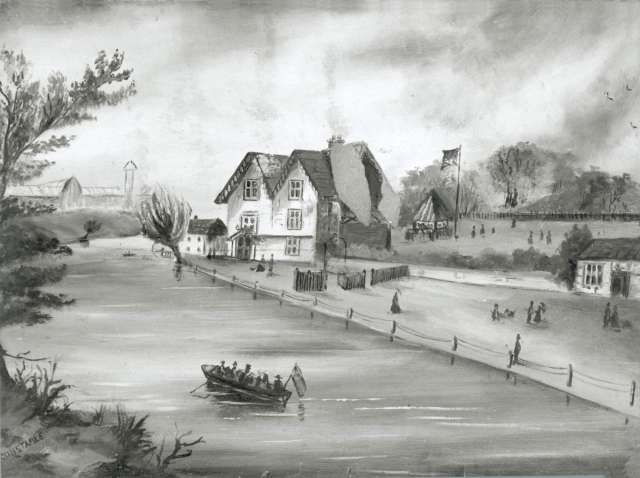 From The Railway Magazine – October 1967

Originally promoted as a canal, the railway to West Croydon has had five different methods of traction.

IN 1801, Acts of Parliament were passed for the construction of a canal from the Grand Surrey Canal (also authorised in 1801) at Deptford, to Croydon, and a horse-drawn railway, the Surrey Iron Railway, from Wandsworth to Croydon. The original proposal was a canal from Wandsworth to Croydon, tapping the water of the River Wandle, but strong opposition from the mill owners on the river was encountered. The Surrey Iron Railway was opened in 1805 and the Croydon Canal in 1809. Then having 7,000 inhabitants, Croydon was the first town in Britain to be served by competing forms of transport for goods traffic. The subsequent history of the canal and its railway successors is notable for a number of other “first occasions”…

…The section of the present line between Gloucester Road Junction and West Croydon Station has been a canal and as a railway has had five different methods of traction: steam, atmospheric, overhead a.c. electric, third-rail d.c. electric, and now diesel for goods trains.

Read the full article exclusively in the Towpath Talk app (November 2017). Get the app now>>