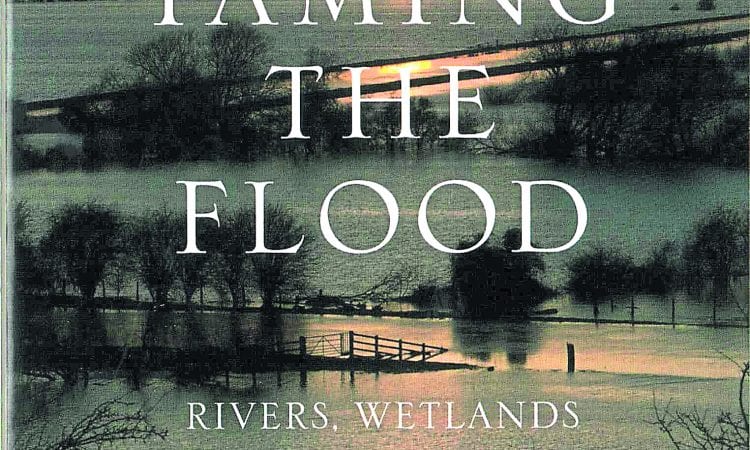 Practical proposals to protect against flooding 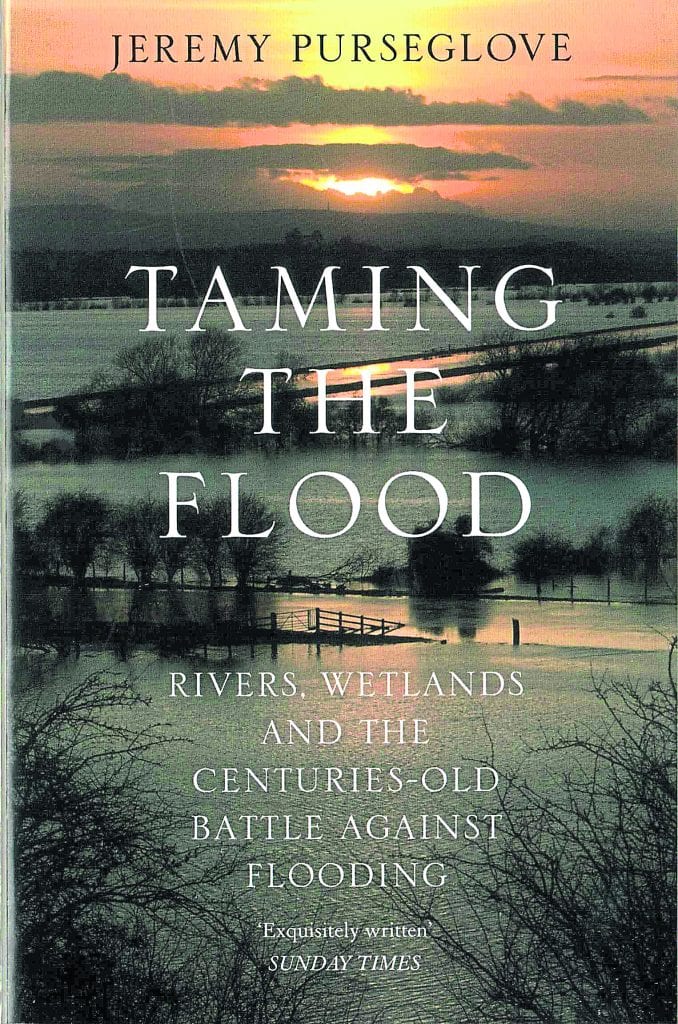 LAST winter may have been a relatively – and unseasonably – dry one, but memories of those, and of summers too, with excessive amounts of rainfall make sure that we keep in mind the importance of measures to prevent flooding.
Jeremy Purseglove first wrote Taming the Flood in 1988, and it described situations and solutions then. For this new edition, published in the spring, he has added a further section in which he continues to emphasise the importance of working with and not against the natural environment.
The author is a practical landscape architect and ecologist who has worked as an environmentalist in the water industry. There he has been actively involved in land draining engineering with the aim of enhancing rather than destroying the heritage of our rivers and wetlands. He outlines practical proposals for the protection and use of these sensitive habitats.
He describes the value of brambles growing in waterside environments in stabilising river banks, together with that of the common reed, which will colonise right up to the dry top of banks. Common reed has been used for this purpose in Warwickshire of the River Leam, and pond sedge, more confined to the water’s edge than the reed, was used successfully by the Thames Water Authority in 1978 to stabilise a bank on the Lee Navigation. In Staffordshire, willow was used on the fast-flowing River Meece.
Flood-relief channels have been introduced over the years, and there is a current scheme for the River Thames in Oxfordshire as a means of preventing the serious flooding experienced there in the past few years.
These channels fill with water in the times of flood, and have just a trickle at other times. A beneficial effect is reduction in the need for dredging of the main channel, with no need to ‘hit it so hard’. A variation is the ‘two-stage channels’, which involve the cutting away and thereby lowering areas of dry land beside the river which will accommodate winter floods. Ideally, the author adds, these should be kept grazed.
Newly constructed wetlands offer a dual benefit, he points out, in their value for wildlife, describing them as a 21st-century version of the 18th-century English landscape gardening, but with the ideology an ecological rather than an aesthetic one.
A concern to which he draws attention is the over-intensification of farming, resulting in compacted soil from which rainfall runs off into watercourses rather than being absorbed into the ground.
This is a book very enjoyably written, seriously practical but showing the importance the author places on the natural environment – and lightened by various quotations from poetic sources, including John Clare, Edward Thomas and William Wordsworth.
Taming the Flood by Jeremy Purseglove is published by William Collins, (paperback, 400 pages) priced £12.
ISBN 978-0-00-813221-7