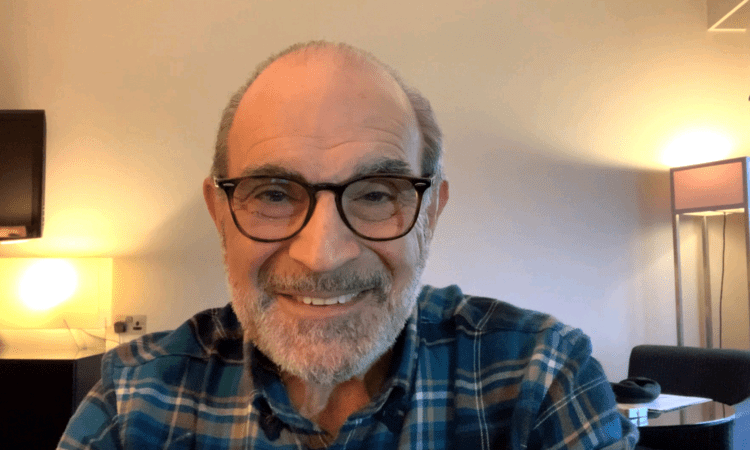 The trust took part in Christmas Challenge 2021 to raise £7000 in just one week. And thanks to a single huge donation, this target was reached almost immediately.

These funds will be used to provide trees, hedging and wildflowers along the canal, as well as bird houses, bat boxes, and information boards.

Sir David, who is LHCRT’s vice-president, appeared in a video asking his followers to support the appeal. Although any further donations received now will not be match-funded, they will still be gratefully accepted.

Chris Bull, LHCRT chairperson, said: “By planting more trees and wildflowers and providing information about our environmental work we want to help visitors to the canal understand how the canal brings the environment, biodiversity and a green corridor to their doorstep.”