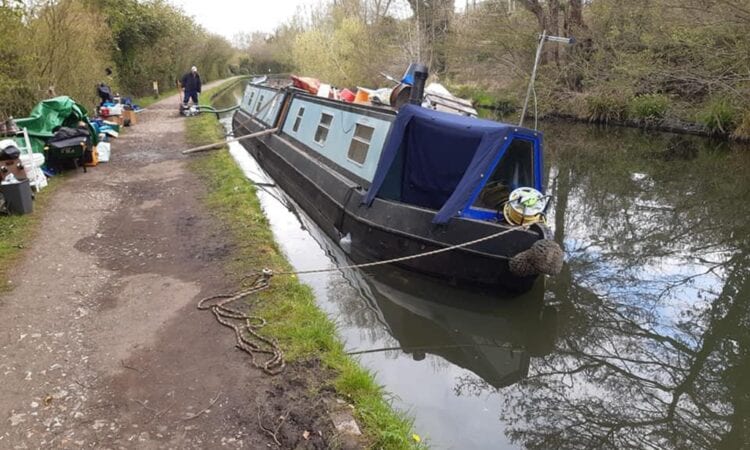 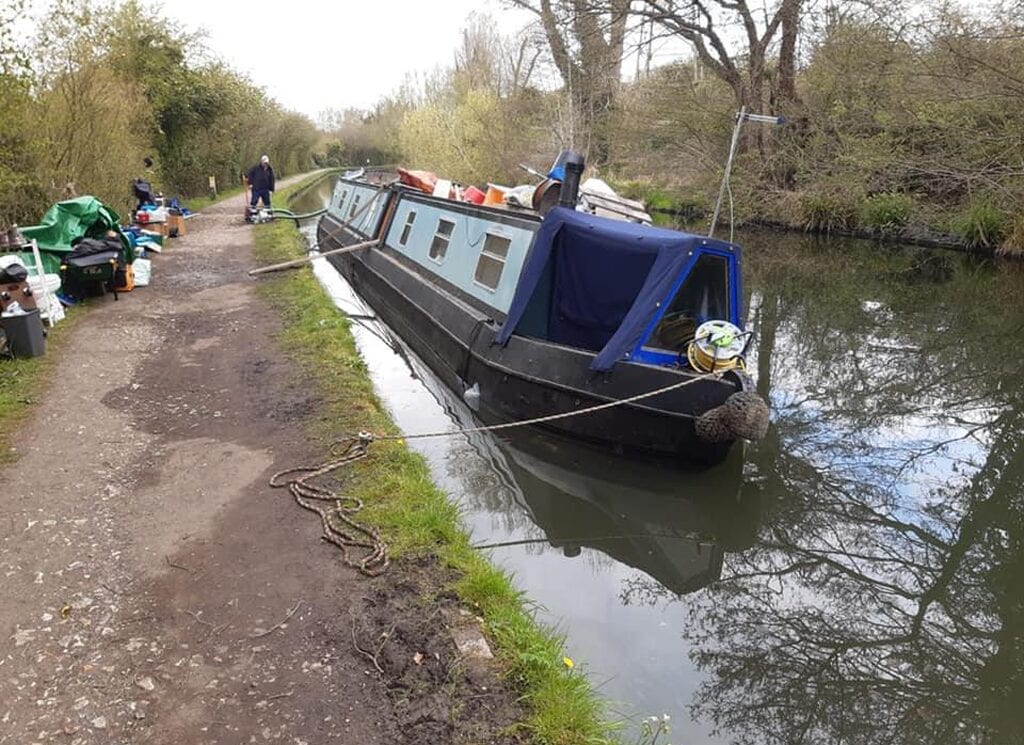 Over the last few months, rescue coordinators have been giving on the phone assistance to at least one person a day, and while many callers are then able to move their boats, around 40% require support from a rescue team.

Low water levels, sand banks and silt build-ups are causing problems in a number of areas including: the Middle Levels near the Great Ouse, around the Stoke Bardolph lock landing on the river Trent, around Bevere Island on the River Severn and at the Northampton junction (by B & Q) on the River Nene.

Navigational errors, such as going the wrong way down the Grand Union Northampton arm, where it joins the River Nene, are also contributing factors.

In addition, a debris-filled Wyrley & Essington canal and weed-filled middle level of the Nene (between Nordelph and Outwell) is causing problems for propellers, and a ledge between lock 57 and 58 on the Grand Union, Berkhamstead, is posing a risk to boaters.

Managing director, Stephanie Horton, comments: “Grounding can occur anywhere if you stray from the middle of the water course, cut a corner to take the shortest route or fail to check water levels before setting off.

“It’s therefore really important to find out, where possible, the protocols and what’s happening in the area you plan to navigate. Situations will develop all the time, so be aware of the risks around you and be cautious while cruising.”

Stephanie advises: “If you run aground, put on a life jacket and put your boat in reverse to see if you can move away from the obstruction. If this doesn’t work, walk around the vessel testing the surrounding water depth with a boat pole.

“This will pinpoint where the water’s shallower and where the problem is. On rivers you can usually see it – rocks or gravel for example – as the water’s clearer.

“If the front of the boat’s grounded, move some of the ballast that may be holding it down. The water tank is always at the front of a narrowboat so turn on the taps to empty it and move heavy items such as gas bottles, the anchor and any chains to the rear – this will give the boat more buoyancy at the front and potentially lift it a vital few inches which may be all it needs to clear itself. Half a ton of water can create a six inch difference.  If it does clear, put the boat in reverse.

“If the boat’s grounded on one side, it’s a similar scenario; move anything that’s weighing it down in this area to the opposite side. Do this in cautious stages – if you over-balance, the vessel will list and it could end up taking on water.

“If there are people on board, position yourself at the helm and ask the remainder to rock the boat gently; the momentum may move it. If the rear of the boat’s aground and the propeller’s lifted (which is a rare scenario), you’ll probably need a tow.

“And while it’s tempting to ask a passing boater for a tow, this should only be undertaken by an experienced boater. We’ve had cases where the person towing the vessel has got into trouble and we’ve ended up rescuing two boats. Also, anyone on a hire boat will invalid their insurance if they try to tow you, so it’s better not to put them in that position in the first place.”

Stephanie concludes: “If you are able to free your vessel, check it thoroughly at the first possible opportunity – particularly the hull – as this could have been damaged.”