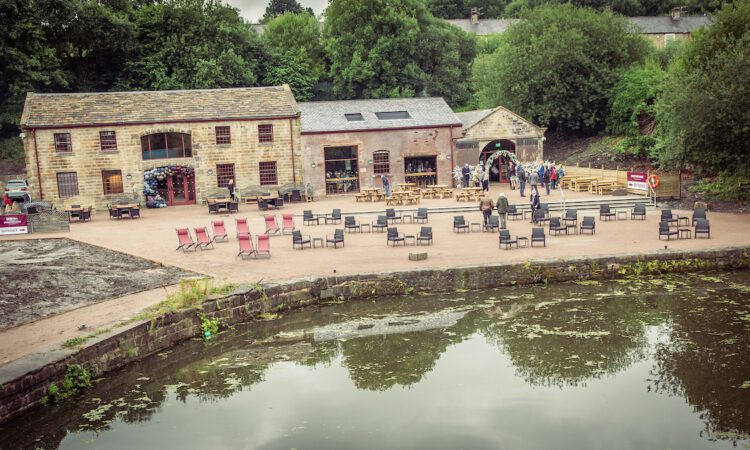 A £2.9 million restoration of a historic Burnley canal wharf by the waterways and wellbeing charity, Canal & River Trust, is set to bring major benefits to the former textile town.

For the last 18 months, the derelict stone buildings at Finsley Gate Wharf, on the Leeds & Liverpool Canal, have undergone a miraculous transformation into a new community heritage and learning hub, café bar, restaurant, function room, guest house and garden.

The complex also includes a working forge which will be firing up for regular demonstrations, thanks to two local blacksmiths. Residents and visitors alike will be able to enjoy a wide variety of activities from yoga, paddleboarding and canoeing sessions to craft classes, school visits, heritage tours, light refreshments and fine dining.

Opened in 1801, Finsley Gate was an important regional boating centre in the 19th century, fuelling the Industrial Revolution. Known locally as Mile Wharf, it is located on a sharp bend next to Burnley’s famous one-mile-long embankment across the Calder Valley, one of Britain’s Seven Wonders of the Waterways.

Funded by grants from the National Lottery Heritage Fund and the European Regional Development Fund, and supported by Burnley Borough Council and the new site management company Finsley Gate Wharf Ltd, the restored complex is set to bring major economic and cultural benefits to the town, just as the arrival of the canal did over 200 years ago.

In the 1880s, Burnley was the largest cotton-producing town in the world and by the turn of the century it boasted more than 100,000 looms, with 90% of the town’s population employed in the industry. This thriving economy was supported by the canal which brought cotton from America, coal from the nearby pits, water to power the steam engines and a route to world trade.

By the mid-20th Century, the majority of the cotton mills had closed and commercial traffic on the canal had declined. The Finsley Gate site continued to be used as an operational office and yard for the canal, but was closed in 1995 and has remained empty ever since. 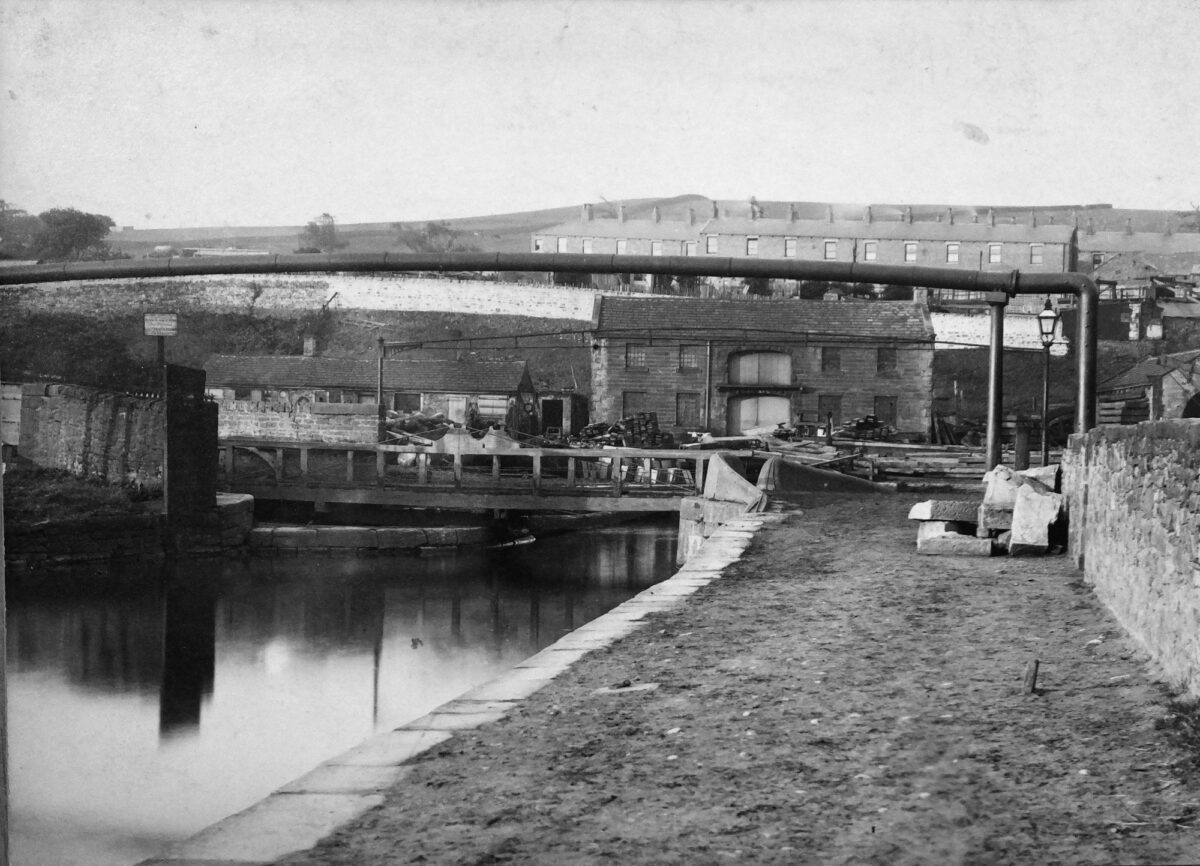 Daniel Greenhalgh, North West director of the Canal & River Trust, said: “It has been a long-held dream to create a new use for these fantastic Grade II Listed stone buildings, so it is wonderful to see the wharf brought back to life in such spectacular fashion. The buildings have been sensitively restored to modern 21st century standards whilst carefully conserving their unique heritage value.

“Where canals once brought prosperity through trade, they have now been reinvented as a brilliant place for people to spend their leisure time, get fit, enjoy the outdoors and feel healthier.

“Finsley Gate promises to be a huge community asset and this opening is just the beginning of a long term commitment from the Trust to ensure the canal continues to make a vital contribution to the life of the town.”

Burnley Council leader Councillor Afrasiab Anwar said: “It’s marvellous to see a piece of Burnley’s industrial heritage brought back to life. The canal helped create our town and make it what it is today and it’s wonderful to be able to celebrate the fact that this historic wharf has been restored and will become a bustling centre of activity once again, more than 200 years after it was created. The canal is a major asset for our borough and it’s great to see this investment in its future.”