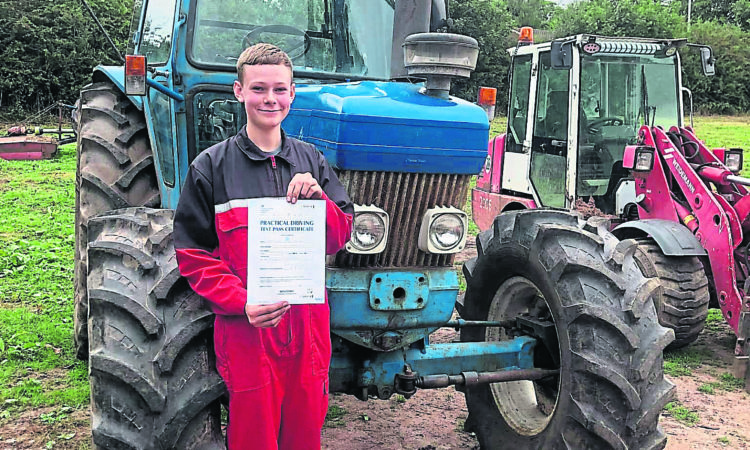 TWO Lichfield Canal Trust volunteers with an age difference of more than 70 years have been nominated for Support Staffordshire Awards.

Support Staffordshire is the largest independent voice for voluntary, community and social enterprise organisations in the county, and its Volunteer Star Awards offers an opportunity to recognise the work of the many volunteers who contribute to the community.

The 2022 Lichfield District Volunteer Star Awards will be taking place on the evening of Monday, June 20 at the School House, Weeford.

Eric Wood, nominated for the lifetime achievement award by Christine Bull, LHCRT chairperson, had the vision in the 1980s to restore disused canal sections to provide a navigable link across the north of the Birmingham conurbation.

In 1988, he and four fellow waterways enthusiasts established what is now Lichfield & Hatherton Canals Restoration Trust and he was its first chairman.

The nomination goes on: “Eric relinquished the chair in 2001, aged 70, and has continued as our supremely valued and fervently interested and active president ever since.

“Eric’s amazing charisma, warmth, kindness, ability to enthuse others and his vision for the restoration of much of the old Wyrley & Essington Canal has brought so many people into volunteering with what is now much more than canal restoration as, probably more importantly, it is creating a green corridor for wildlife and biodiversity and safe walking, cycling and jogging routes adjacent to so much of the new housing developments.”

Tom Wright started volunteering with LHCRT for his Bronze Duke of Edinburgh’s Award three years ago aged 14 and quickly progressed to working with the trust’s small team on plant maintenance and use.

Christine Bull’s nomination of Tom for young volunteer of the year reads: “In those three years he has certainly learned a great deal but perhaps more importantly for LHCRT he has been of immense help.

“He has learned how to weld, how to replace excavator tracks, about auto electrics and electronics, engine repair and plant maintenance, and, aged 16, gained his tractor licence so he can move plant between our sites.

“Tom works almost every Saturday from 9am until at least 3pm, often cycling the five miles from and back to his home. He is always on time, he puts in extra days when needed, especially in his school holidays and will do any task asked of him.

“We are not looking forward to when he goes off to university but he is such a great person that we will wish him well!”