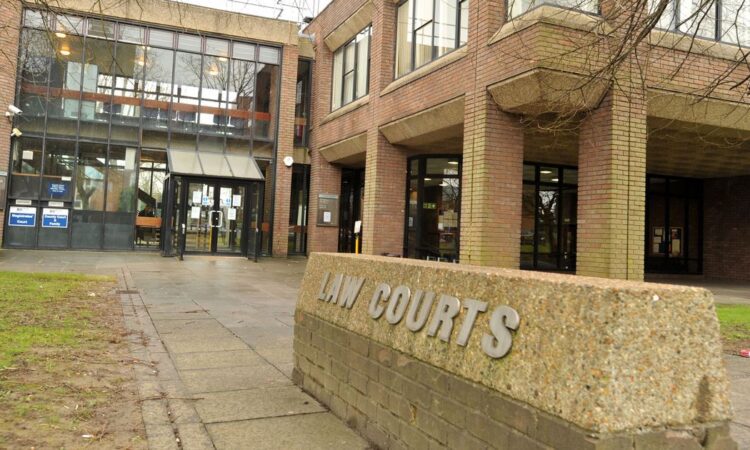 THE owner of two 25m houseboats obstructing a busy part of the River Thames in Surrey has been convicted of breaking river laws.

On October 7, 2021, Staines magistrates’ court convicted Alistair Trotman, 55, of Castle Street, Kingston upon Thames, of causing or allowing Kupe and Rhythm of River to remain in a lock, channel or cut for longer than necessary.

The same court also found him guilty of twice failing to comply with a harbour master notice to move the two boats when directed. The offences were in breach of the Thames Navigation Licensing and General Byelaws 1993 and the Thames Conservancy Act 1932.

Trotman, who represented himself, consistently denied he was in the wrong. He will be sentenced on November 24.

According to the Environment Agency which brought the prosecution, Kupe and Rhythm of River were left end-to-end in an EA lay-by at Molesey, one of the busiest locks on the Thames, between October 2018 and the following March. The two former commercial barges were rented out as permanent and temporary accommodation.

District judge Susan Cooper was told Trotman’s inconsiderate actions exposed other boats and their crews to obstruction and possible danger.

Colin Chiverton, environment manager for the River Thames, said: “Trotman showed contempt for the rules. He not only moored both boats in the same place for almost six months, but then snubbed formal harbour master notices to move.

“We strongly advise all boat-owners on the Thames to give serious consideration to the size and type of vessel they use and how to comply with landowner mooring requirements.”

Boats moored permanently with the consent of the landowner can only remain stationary on the non-tidal Thames for up to 24 hours – as on the road, those with powered or unpowered boats on the river need to make sure they don’t cause an obstruction to other traffic or interfere with land adjacent to the river.