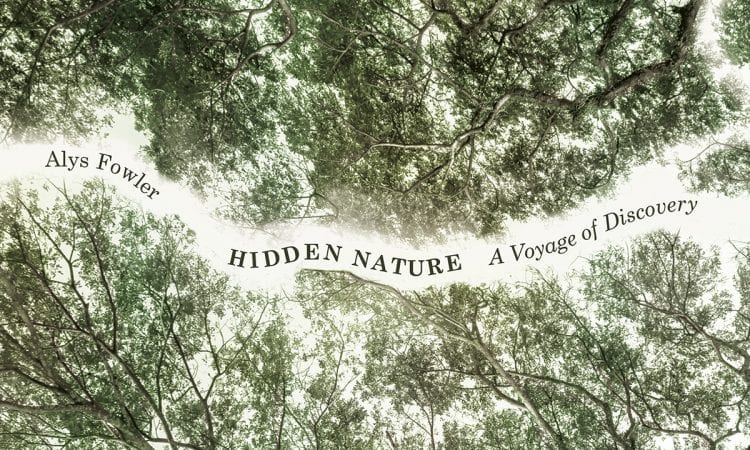 The healing power of the outdoors 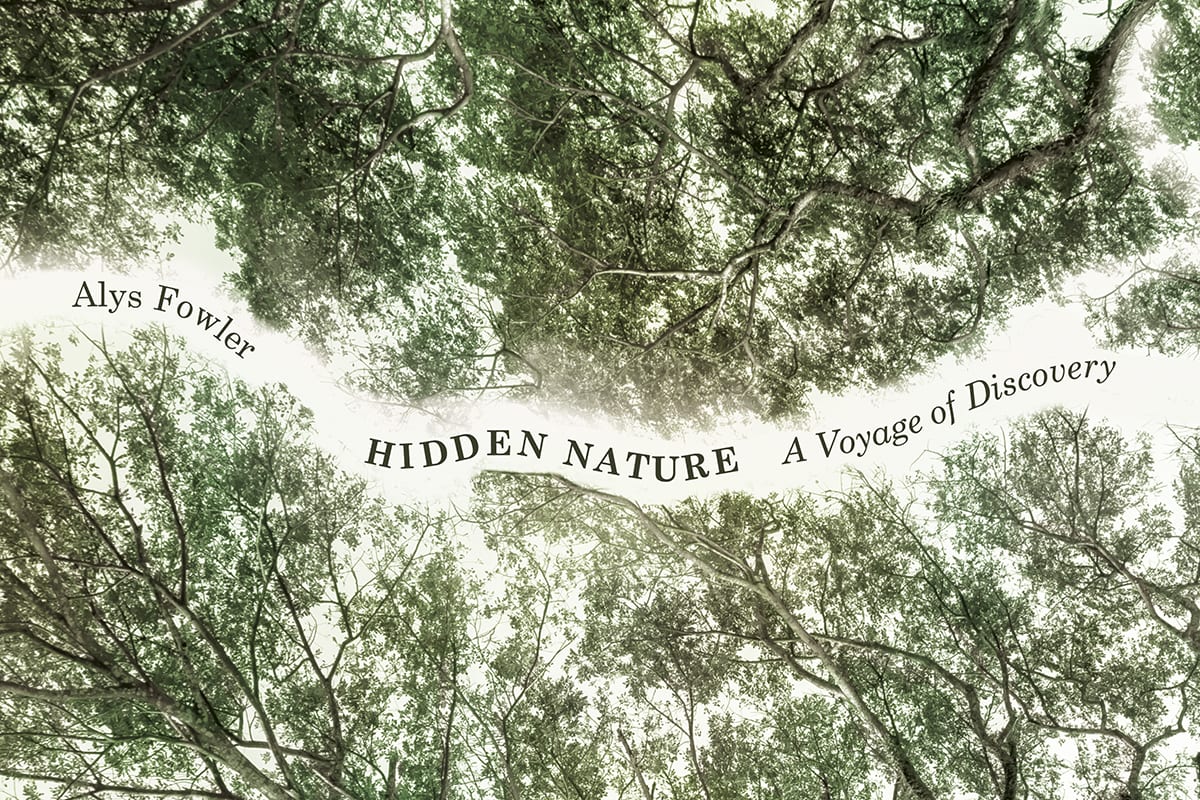 I’VE been a fan of Alys Fowler’s approach to gardening for some time: her embrace of non-conventional methods makes a refreshing change to the rather strait-laced approach of some gardening writers.
So, I was rather intrigued to learn that she was about to release a book – Hidden Nature – A Voyage of Discovery – not about how to grow your own, but about exploring canals.
Alys, as anyone who has watched The Edible Garden knows, is that often rare thing in media land, someone who has left the orbit of London, in her case ending up in Kings Heath in Birmingham.
And she didn’t let me down with her unconventional approach to the canals of her adopted city. After a chance conversation with a friend about wanting to be an adventurer in her early years, she was advised, essentially, to adventure in her backyard and see what she found. The result is this book that speaks of transitions of old lives to new ones, the familiar to the unfamiliar and looking at ordinary things; canals, wildlife and waterside plants with wholly fresh eyes.
The book is essentially two stories bound up in one. The first is the adventure she has, after abandoning her garden for a few seasons, armed with a red inflatable kayak and a fold-up bike around the various locks and cuts of Birmingham and its environs. It’s a beautiful story of how she paddles along the canals enjoying a different perspective on the ordinary and the overlooked; sometimes solitary, at other times with friends. She travels the canals taking them in sections for hours or full days at a time, charting their industrial decline but post-IWA renaissance, but not yet their gentrification or the development of eye-watering by-the-canalside properties you’d find in the capital.
The other story within this book, which is part memoir, part nature study, part urban commentary and part self-discovery is the disintegration of Alys’ marriage to her husband Holiday, and the guilt she feels about making a new life for herself, with a woman, leaving him to deal with his cystic fibrosis without her as his wife and carer.
In this way it has parallels with Richard Mabey’s Nature Cure, which charted his return to health after a severe depressive episode by him leaving the familiar and coming to love the East Anglia he turns to for rehabilitation. The restorative power of nature is a common genre for writers in this country.
But what I liked about this book and its approach to the healing power of the outdoors was that Alys doesn’t turn to a perfect wilderness, with sweeping vistas and stunning scenery to document her dark night of the soul. She turns to the abandoned, the overlooked, the litter strewn and in some cases the polluted, and this coupled with the beauty in unexpected places, seen up close from the waterside, demonstrates how nature always finds a way and can recolonise what man has left unloved. In her eyes the common buddleia, the pigeon and the rat rise above their over familiarity to become something worth a second look. Her section on eels is particularly rewarding.
Where you or I may see just a weed growing next to a tin can she identifies a rare plant thriving against the odds in poor soil. As a writer, she is at her best extolling the virtues of her ungentrified, unsanitised environment. I hope that she continues in this vein for other works of exploration of our urban environment as I enjoyed her transition from gardens to waterways.
Hidden Nature – A Voyage of Discovery by Alys Fowler is published by Hodder & Stoughton (hardback £20, also available as an e-book, price on request) www.hodder.co.uk
ISBN: 9781473623033