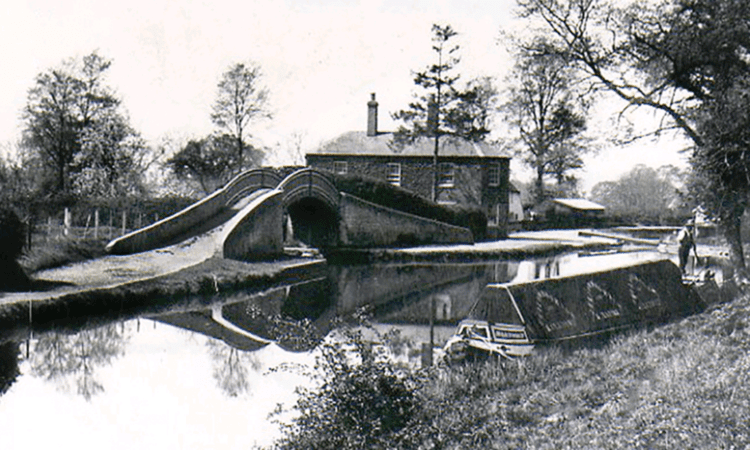 DURING the last century, British Waterways began the sale of canalside properties, listed or otherwise and this has been continued over the years by the Canal & River Trust (CRT).

So much has been sold that the reality is that only the really iconic properties are now left and so they have become threatened too. Two recent examples that illustrate CRT’s lack of care towards the heritage they are supposed to be cherishing are the Stop House at Braunston and the Toll House at Pontymoile.

How shameful that the campaign group Save Britain’s Heritage felt it could add the iconic Stop House to its ‘at risk’ register. The future for this historic canalside building remains uncertain. Social media pressure was such that the equally important Toll House has been withdrawn temporarily at least from auction but again, its future has not been decided.

This really does not reflect well on CRT who are of course tasked under section 2.2 of their Charitable Objectives, also under the Defra Grant Agreement, with conserving the UK’s canal heritage for the future, not selling it all off to the highest bidder.

CRT’s chief executive, Richard Parry’s assertion that CRT ‘find private owners who will give the properties the care they need’, is simply disingenuous. How at an auction can that be possibly realised? Sadly, a statement like that coming from the top does not reassure in any way.

Should we be reassured by the recent appointment of a new heritage advisory group after four years of none? The last group was ignored and disbanded and this new group has not had one meeting since being convened in April with no contact details provided on CRT’s website. There is so much that this group should be advising on and yet they do not seem to have even begun.

Abroad, our historic canal system and associated structures are regarded as a jewel in the UK’s crown, rather like our NHS. It is uniquely ours, there is no other waterways system like it in the world but sadly, rather like the NHS, it is slowly being dismantled and what’s left, barely maintained with accurate reports of potential failures by boaters ignored until they finally break.

Rather the waterways appear to be in a process of transformation to a nationwide footpath and cycle track that simply commemorates a once glorious canal network that built Great Britain’s industrial past.
If the fabric of our history is important to CRT, these destructive actions towards our heritage that are putting the Trust in to disrepute should stop. It should instead be seen to be safeguarding what was entrusted in to its care.

It is such a short-term policy to sell off everything possible. What will CRT do for funds when it has all gone and the UK’s unique waterways heritage is finally, exhaustively, plundered.

The whole nation should be alarmed at what is happening, not just boaters, canal enthusiasts and historians. The status of this uniquely British waterways system in its entirety needs to be elevated to a national asset.
It needs to be recognised as the National Waterways, of rare and special importance to our country’s inheritance. Maybe then it will get the protection it so deserves.