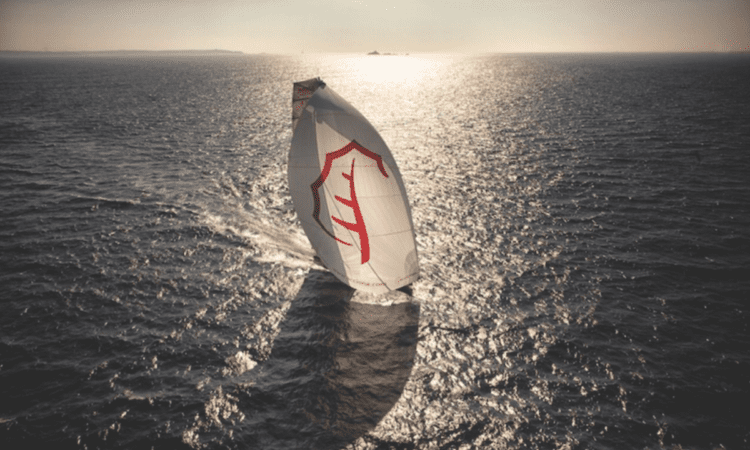 Phil Pickin turns the spotlight on power in this new series looking at what could be the ‘new normal’ for environmentally friendly boaters.

WE OFTEN think about the move to more environmentally friendly forms of propulsion and power generation as a new thing but, as the saying goes, time flies.

It was back in 2005 that the International Energy Agency provided a £150,000 grant to (among others) the University of Birmingham for a project that went on to produce the narrowboat Ross Barlow, an electrically powered narrowboat fuelled by a hydrogen fuel cell.

Although the idea of using hydrogen as a fuel is still popular due to its lack of harmful emissions costs, a lack of infrastructure means that the 52ft boat is moored close to the university, seemingly unused.

But with government pledges for the country to have net zero emissions by 2050 and, more importantly, our urgent need to reverse climate change a lot sooner than that, more people are now looking to use electric propulsion both in their cars and boats.

With shipping being a significant contributor to carbon emissions, the Government launched the Green Maritime Plan, which also covers the inland waterways. It says that by 2025 the Government expects all new vessels being ordered for use in UK waters to be designed with zero emissions  propulsion capability.

Peter Birch, national environmental policy advisor at Canal & River Trust, told us: “This is one of the headline ambitions in the plan – it’s not a statutory target but an indicator of where the industry needs to be if we are to progress towards net zero emissions by 2050 (which IS a statutory target the Government signed up to last year by amending the detail of the Climate Change Act).”

He continued: “The industry already has a number of different technologies in development and on sale – including full electrics, hybrids and alternative fuels such as hydrogen – and there are a couple of hundred low-carbon boats currently in operation on our network.

“Whatever standard emerges for new craft, many older boats will persist for decades yet, so the trust is currently looking at the viability of making short-term changes by switching to the new generation of biodiesels (‘HVOs’) which overcome all the problems of normal biodiesel and are effectively carbon-neutral as well as offering lower air pollutant emissions as well.”