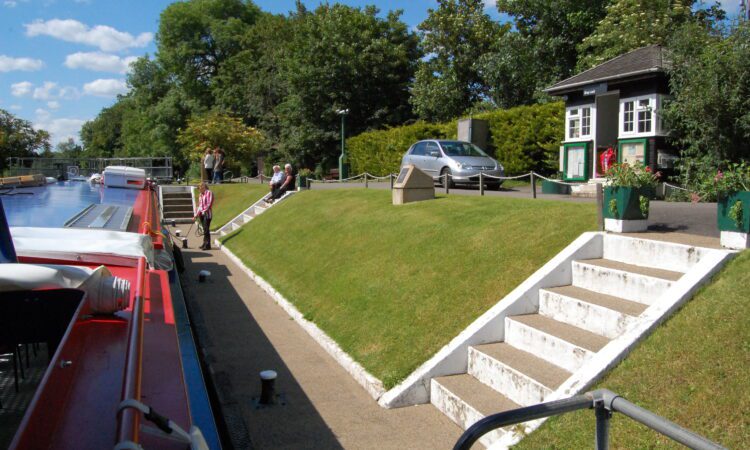 The Environment Agency has released its 2021-22 list of navigation improvements to the Thames and with a total budget of £9.5 million, it’s the largest investment programme in a decade.

The improvement works stretch from Lechlade (near the river’s source) to the tidal limit at Teddington and include weir refurbishments, dock improvements and the construction of new fish passes.

Other highlights include:
-The removal of wrecked vessels that are either sunken, stranded or abandoned and causing an obstruction to navigation on the non-tidal Thames.
-The creation of an offshore canoe ‘portage’ at Abingdon to make safe river entry and exit points either side of the lock.
-Further improvements to the dry dock facility at Sunbury including the roof structure and pumping system.
-The construction of new fish passes at Sunbury Weir, Chertsey Weir and Mapledurham Weir to improve fish passage along the Thames.

“It will fund one of the most diverse and extensive programme of improvements for many, many years and further enhance the experience for tens of thousands of regular and visiting Thames boaters.”

The majority of the listed works will begin around November of this year with the intention of completion by March 2022. The Environment Agency gives several weeks’ notice so that river users can plan their winter movements and excursions.