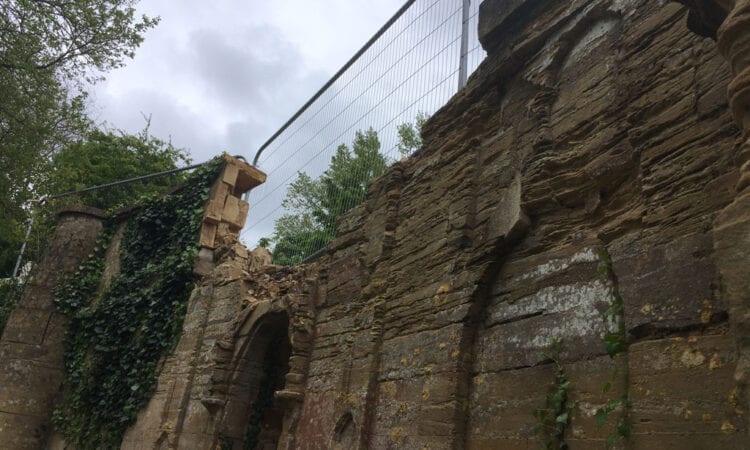 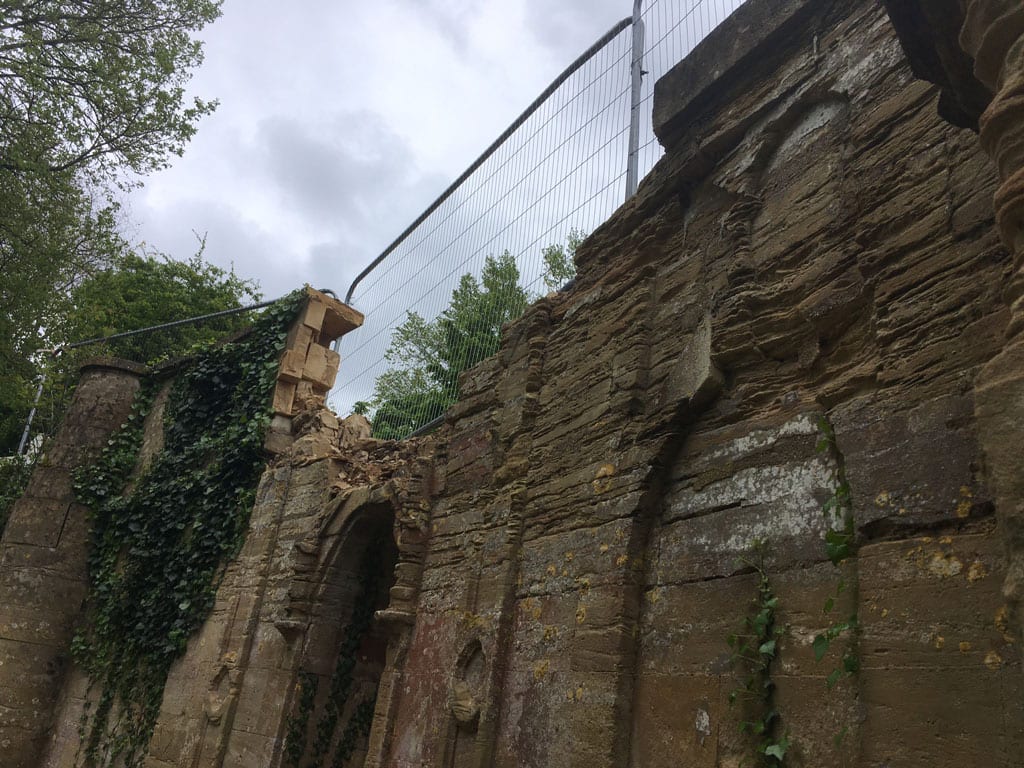 The Canal & River Trust, the charity caring for 2,000 miles of canals and rivers in England and Wales, is calling for motorists to slow down when crossing historic canal bridges after a driver caused major damage to one of the most ornate bridges on the waterways network.

Bridge 65 on the Grand Union Canal, known as Ornamental Bridge, was hit by a driver over the weekend causing extensive damage to one of the parapets, or walls. Police arrested the driver at the scene and the Trust will, if possible, recover the costs of repair from the driver’s insurance.

Ornamental Bridge is a 200 year old gothic limestone bridge which is Grade II* Listed, putting it in the top 10% of buildings listed in England** and giving it a greater level of protection than the famous Abbey Road Studios and the BT Tower in London.

The collision has demolished a 5m length of parapet and it’s possible that other sections of the bridge that have been displaced will need to be rebuilt. Much of the historic stone will be recovered and reused in the repair but some of the ornamental elements will need to be completely replaced.

Due to the bridge’s listed status the repairs will be carried out carefully and sensitively, under guidance from Historic England.

The bridge carries the main road into the village of Cosgrove, just North of Milton Keynes so temporary barriers and traffic lights have been put up to ensure that it can be used safely by local people.

It’s not known why such an ornamental bridge was built in this location but the presence of the nearby Cosgrove Priory, home to the Lord of the Manor at that time, may have had something to do with it.

Today the bridge is much loved by people living in Cosgrove and is often used as a backdrop for artists, photographers and even wedding parties.

Hump-back bridges, synonymous with Britain’s canal network, were built for the passage of horse-drawn carts, not for today’s speeding motorists, who cause up to £1 million of damage to the Canal & River Trust’s bridges each year.

The majority of accidents are ‘hit and run’, leaving the Trust unable to recoup the cost of the damage from drivers’ insurers, and diverting vital funds away from work to conserve the nation’s waterways. 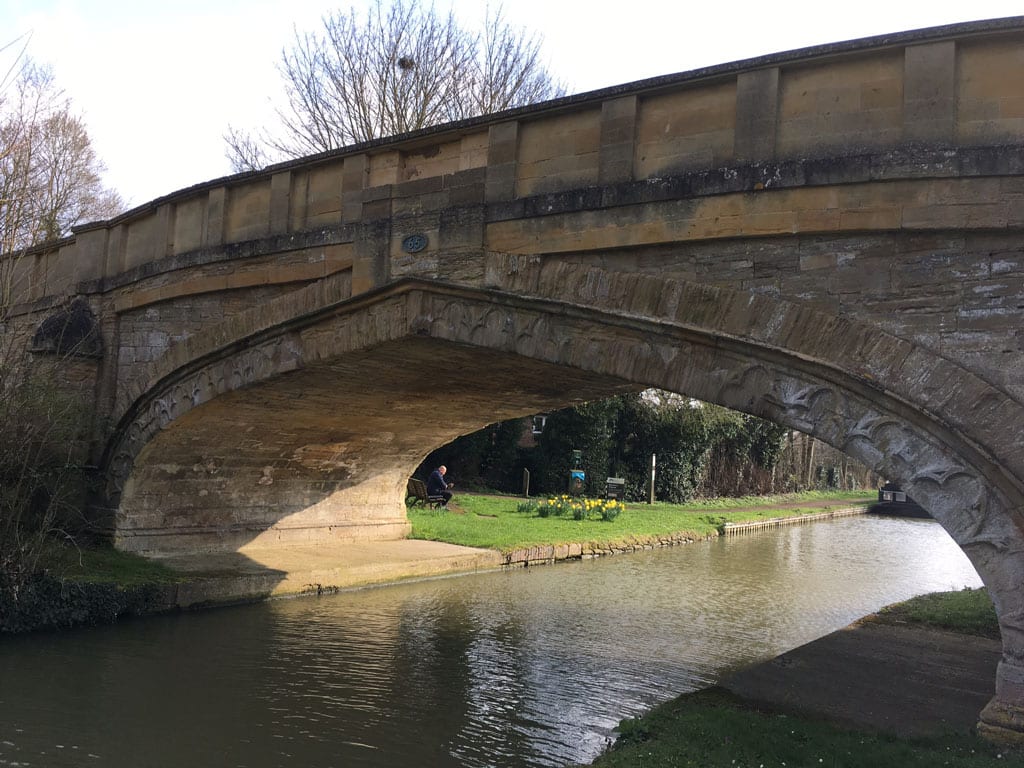 Richard Bennett, heritage and environment manager for the Canal & River Trust, said: “All historic canal bridges are special but this one is a real gem, it’s beautiful, eccentric and full of character so it’s especially heart-breaking to see it damaged like this.

“It’s also massively frustrating for the people of Cosgrove who really value the bridge and want to use the road.

“Each year we have to spend more than £1million across the country repairing bridges hit by drivers and that’s money which could be better used maintaining and looking after the region’s canals.