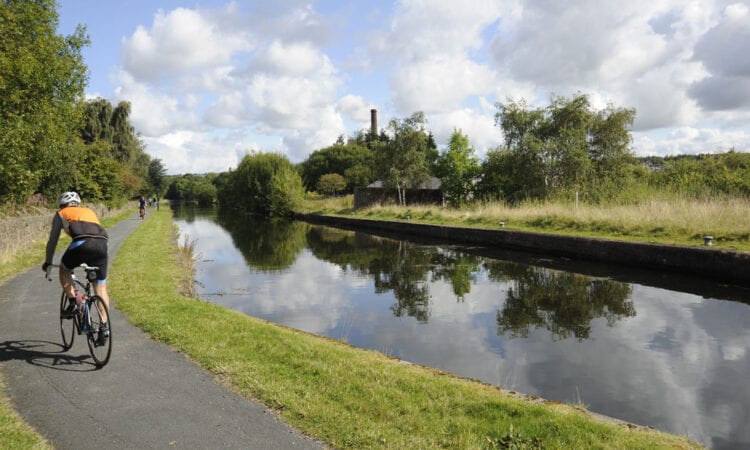 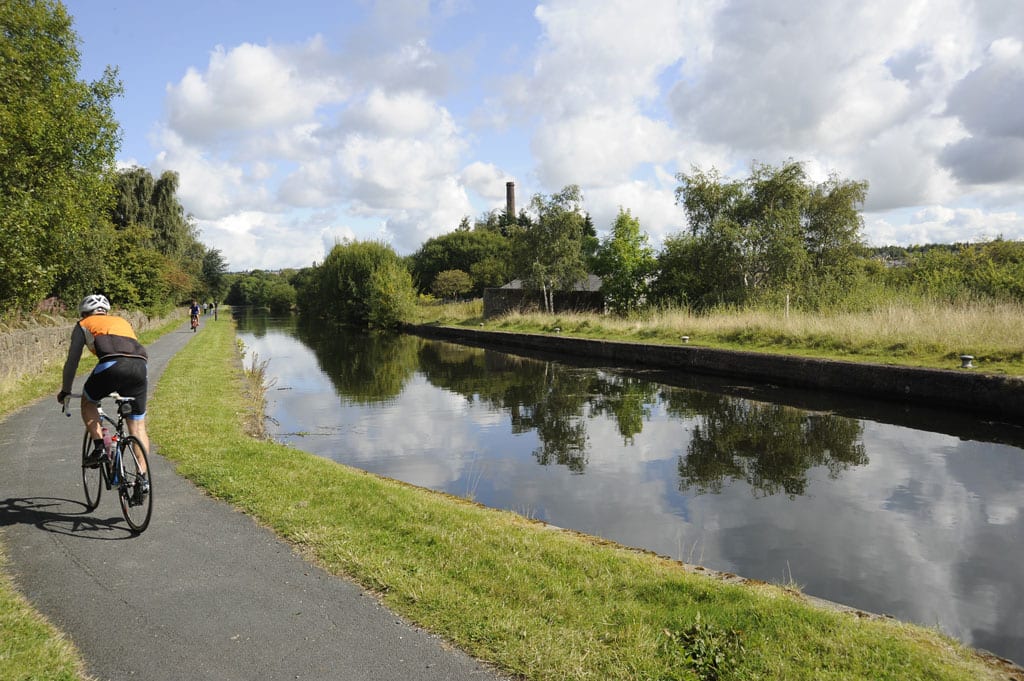 The Canal & River Trust, the waterways and wellbeing charity that looks after 2,000 miles of the nation’s waterways, has launched an online campaign appealing for people riding bikes on towpaths to take it easy and slow down.

A short (1½ minute) video and animation reminds all those visiting the nation’s canals to Stay Kind, Slow Down. The campaign will target social media posts at cyclists living in urban and busy areas along the canal network.

Dick Vincent, from the Canal & River Trust, comments: “We know that the canals played a really important role this spring and summer during lockdown, particularly in urban areas where many people don’t have back gardens, as people stayed local and discovered these amazing wildlife corridors on their doorstep. 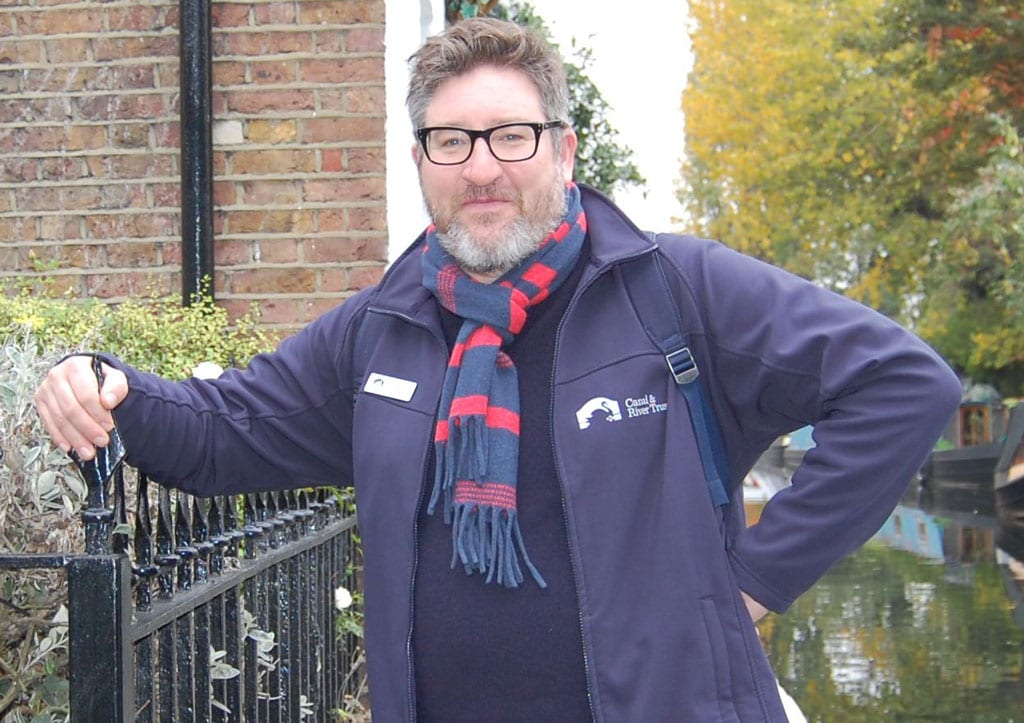 “We want people to visit, including cyclists, but ask them to be considerate to pedestrians, boaters, families and others using the towpath. Unfortunately, whilst most people are kind and courteous, we too often hear of people cycling too fast.

“Those on foot have priority on our towpaths and, quite simply, those on bikes who need or want to travel quickly should use a route away from the canal if they prefer not to take it slow and steady.”

The Trust has also launched a trial in a busy area for cyclists along the Leeds and Liverpool Canal. In addition to the general message to cyclists to Stay Kind, Slow Down, this will look at how different interventions, such as signage, floor markings and speed inhibitors, can help to change behaviour.

Dick continues: “We welcome cycling on canal towpaths. They remain one of the safest traffic-free places to travel but they can be narrow and popular with others on foot, so it is not a place to travel quickly.

“We are urging people to ‘Stay Kind Slow Down’. We want people to cycle safely so they cause no harm to themselves or others. Pedestrians and those accessing the water have priority so if you’re in a hurry, then a route away from the towpath will be more appropriate.”

In addition to providing green/blue linear spaces where people can unwind outdoors, on their doorstep, towpaths are ideally located to provide traffic-free routes for considerate cyclists in and through many of the country’s towns and cities.