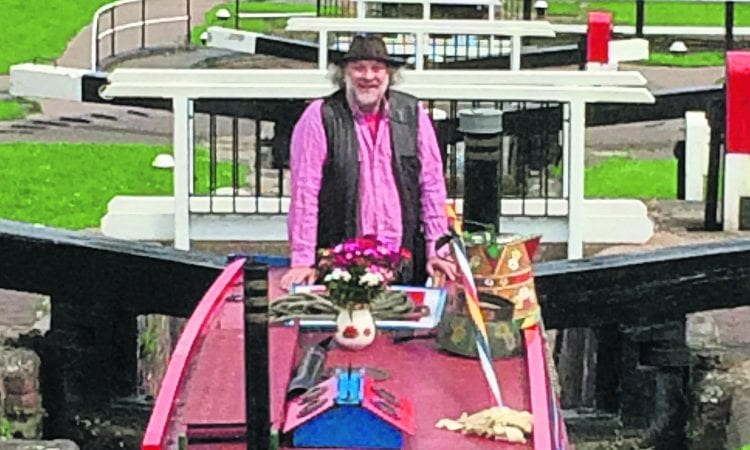 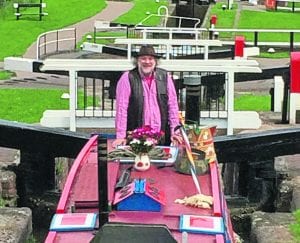 NABO’s recent open letter to the All Party Parliamentary Working Group for Waterways objecting to the transfer of Environment Agency navigations to the Canal & River Trust (CRT) was partly based on the belief that at the moment CRT appeared unable to future-proof the funding of its existing network after the existing Government grant runs out.
The struggle to attract enough paying friends together with the current strategic reorganisation of senior management and partnerships seems to bear  this out.
We all want a vibrant and popular canal system that caters for ALL its users and perhaps now is the time for CRT to seek to engage with the general tax-paying public, local councils and existing users (boaters, fishermen, walkers etc.) to see what they want from the canal network, if anything, and more importantly whether they are prepared to pay for it.
The omens are not good. The number of paying friends is way below the original targets, but the number of non-paying volunteers continues to grow. Perhaps volunteers should be asked to contribute financially for the health and ‘feel good’ benefits they receive.
CRT are in a difficult place at the moment; they risk alienating their paying public, primarily boaters, with the current perceived emphasis on the ‘wellness’ benefits that canals bring to the non-paying public. Selling off historic wharves such as Bulborne, Marsworth and Marple for housing while creating urban cycleways may make commercial sense but it’s hardly the actions of a ‘National Trust’ of the waterways.
Government will no doubt look at the National Trust, and see that its paying membership is increasing yet it receives no public subsidy, and ask why CRT is not able to do the same. We all know this is not comparing like with like; however, with growing pressure on all public services and wider Government finances, CRT has a difficult task on its hands. The apparent push to increase the number of non-paying users is not the answer unless CRT can create revenue from the towpath (car parks, cafes,  pop-up shops?).
Following on from this theme is the need to attract the next generation of boaters. I was involved in an interesting debate recently discussing whether the current trend of new boaters coming from relatively well-off middle aged or recently retired was sustainable. How long before they leave the waterways as the locks and paddles become more difficult to operate and lack of dredging makes mooring against the towpath more problematic?
The challenge for CRT is how to meet the needs of these largely leisure boaters who can easily choose where to spend their leisure pounds while at the same time addressing the needs of the new breed of younger boaters. This growing group are more transient and often more interested in urban cruising within, say, the London area and are vocal in demanding more facilities and moorings.
Hopefully the latest London Mooring consultation will address some of these issues. To ensure the future of the canal system there is a need to engage and encourage some of this latter group to appreciate and explore the canals more widely as they get older and their  circumstances change.