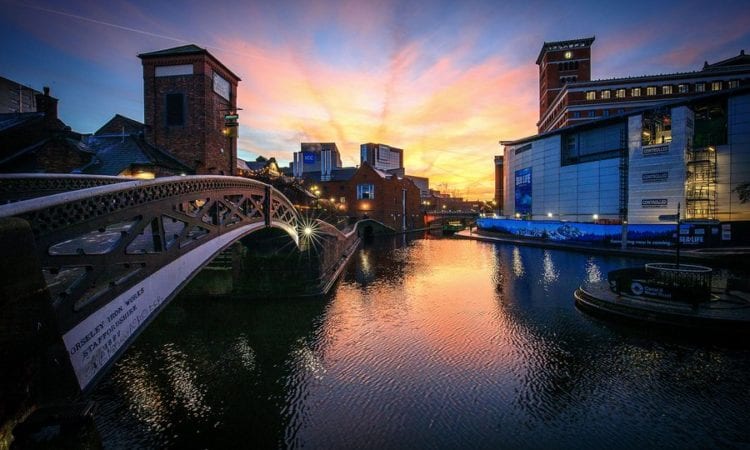 THE Canal & River Trust, working in partnership with the Birmingham Canal Navigations Society, has picked the winners of a photo competition which celebrates the 250th birthday of Birmingham’s canals.

Over 300 photos were submitted as part of the competition which aimed to capture the unique beauty of the historic waterways across Birmingham and the Black Country. Budding photographers were encouraged to snap a wide variety of waterway images such as colourful boats, waterway wildlife, historic canal architecture or pictures of people enjoying spending time on their local canal. 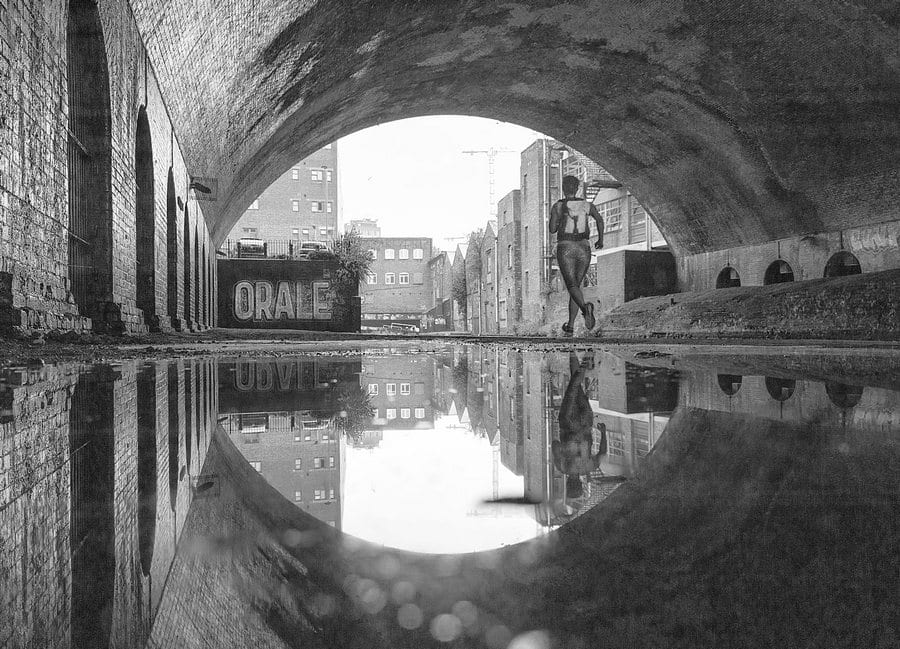 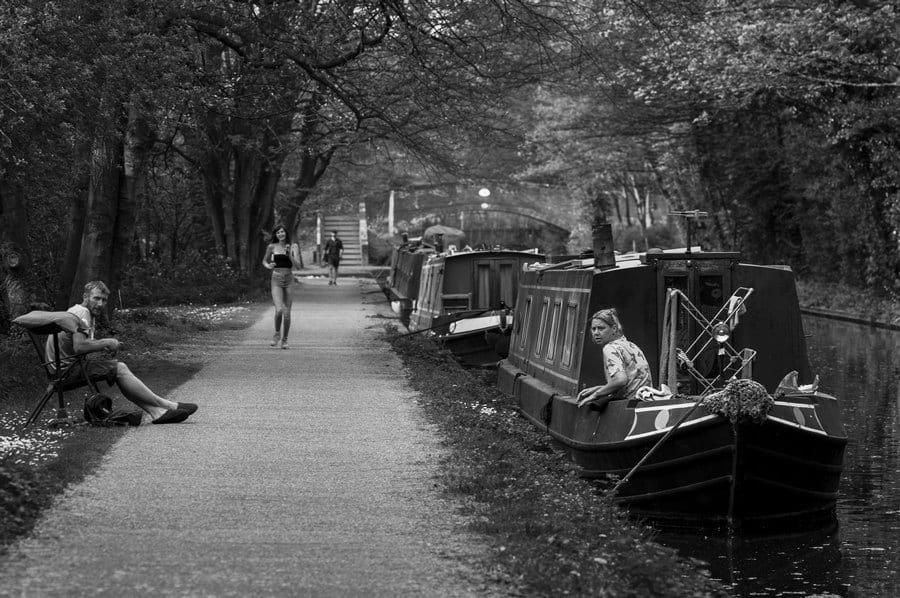 As part of the prize the winners were invited to a special VIP celebration event at the Council House in Birmingham where they were presented with their prize by The Lord Lieutenant of the West Midlands, Mr John Crabtree OBE and Allan Leighton, chairman at Canal & River Trust.

Adnan Saif, director of West Midlands at the Canal & River Trust, said: “It’s wonderful that so many people took part in this photo competition. The pictures really showed how lovely the canals in Birmingham and the Black Country are and how lucky we are to have this wonderful network of canals right on our doorstep.

“I hope these pictures will encourage more people to come and discover their local canal as research shows being by water makes us happier and healthier.”

“All of the photos highlighted just how popular our canals are with local people and that nowadays they are being used for boating and so much more. Now they are very much about creating green spaces that are used for leisure and living – playing a vital role in our society for another 250 years.”

For more information on the work of the Canal & River Trust including how you can volunteer or donate money to support our work visit www.canalrivertrust.org.uk