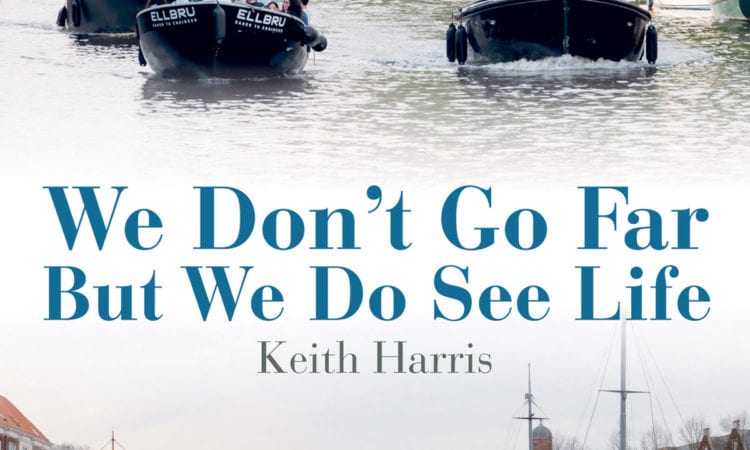 Five lucky Towpath Talk readers can get their hands on the brand new paperback book We Don’t Go Far But We Do See Life.

Illustrated with photographs from the journeys of author Keith Harris on his Dutch barge Saul Trader during 2001, the book’s 230-plus pages are packed with stories and anecdotes about the people that Keith and his merry crew meet along the way, and the amusing and sometimes frightening incidents that occur during their epic jaunt through the canals of Europe.

This tongue-in-cheek account of Keith’s voyage of discovery from the peaceful rural canals of Gloucestershire to the delights and dangers of waterways across Belgium, Holland and France will fascinate and delight anyone who’s ever holidayed on the canals, or who is thinking of following in his wake. Retailing at £7.99, the book is the latest publication from Banovallum Books, an imprint of Mortons Media Group, publisher of Towpath Talk. 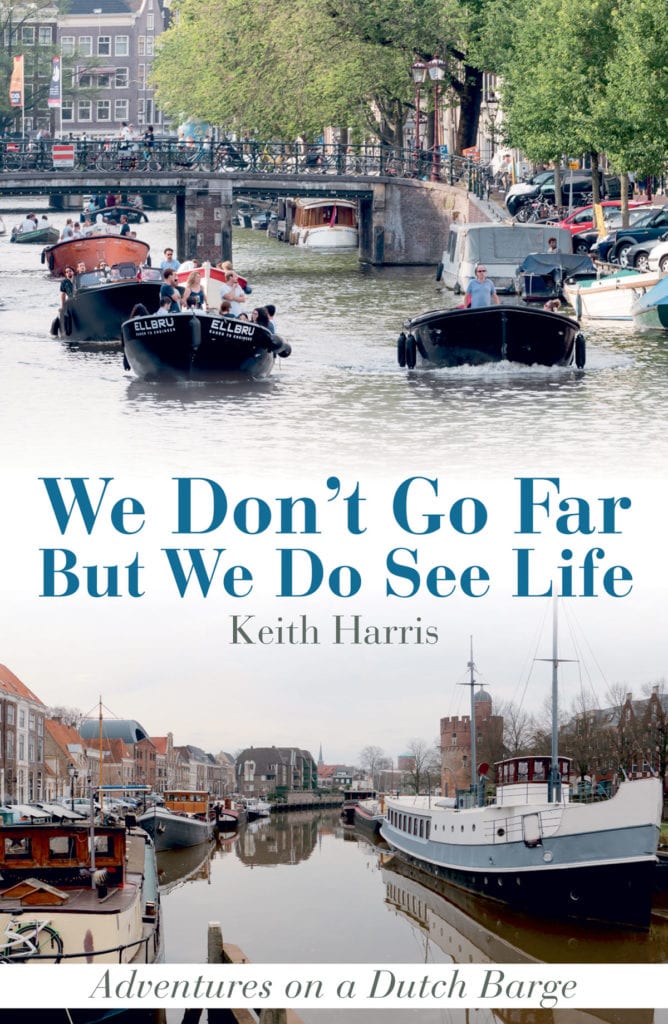 Keith Harris: About the author

Keith loves canals and has been fascinated by them for most of his life. He was born and brought up in the English seaside town of Hastings, many miles from the nearest canal. He has always been drawn to the sea however, and joined the local Sea Cadets when he was 13.

Most of his summer holidays were spent at the ‘Unit’ – learning from his mistakes and finding himself. In the 1970s he discovered that there was an extensive and fascinating network of more than 2000 miles of canals in Britain and began to explore them. He bought his own narrowboat in 1986 and in 1998 acquired the beautiful replica Dutch Luxemotor, Saul Trader.

Writing began as a way to document his travels for his own satisfaction but today he writes to spread the news further afield and hopes readers will find some enjoyment from his ramblings and learn a little about the lore of the cut.

All you need to do to stand a chance of winning a copy is fill in your details below and cross your fingers.

If you are experiencing any difficulties with the form below, click here: https://prpage.co/FhH/?noredir=true