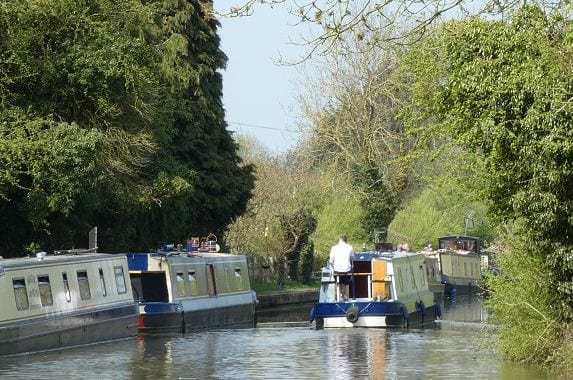 THE Canal & River Trust is to begin providing ‘Trust Aware’ permits to boaters who have been granted an adjustment to their cruising requirements under the Equality Act 2010.

This follows feedback at a series of meetings held with disabled boaters over the past year.

CRT supports disabled people and those with protected characteristics under the Equality Act by making ‘reasonable adjustments’ to their cruising requirements to ensure that they can use the waterways.  Tailored on a case-by-case basis, this could involve allowing overstays on visitor or towpath moorings or adjusting their cruising range. 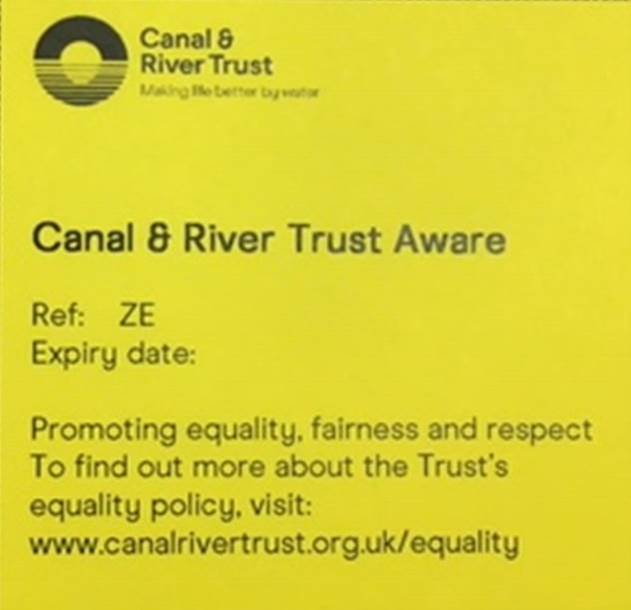 The permits, which were suggested by the boaters themselves, are intended to let other people know that the Trust is aware of the situation and that there is permission to overstay or move in a limited range.  They will be provided automatically to every boater who has an adjustment and boaters can choose whether they want to display them – it is not a requirement of the Trust.

There are currently around 240 boaters with approved adjustments, and around a further 140 in the process of being arranged.  Before the advent of the Equality Act 2010 the Trust informally supported boaters with additional needs.  Having formalised the process, there was an initial spike in agreed adjustments as those boaters’ adjustments were transferred.  Since then application numbers have levelled off and they’re reviewed every couple of weeks by the Trust’s team.

Matthew Symonds, national boating manager at Canal & River Trust, said: “We are committed to supporting all boaters and it is important to understand the needs of all, including disabled boaters who may find some of elements of boating a bit more challenging.

“In our recent meetings with disabled boaters we’ve heard that a sign to let other boaters know that we are aware of a boat’s situation would be helpful.  We recognise that this is a personal choice and some boaters would prefer not to display anything.  Following discussions, we are pleased to offer an optional ‘Trust Aware’ permit for those boaters who wish to put them in their windows.”

The permits will be the size of a licence disc but will be printed on yellow paper to clearly distinguish between the two.

Find out more about reasonable adjustments and the Trust’s equality policy here:  https://canalrivertrust.org.uk/enjoy-the-waterways/boating/do-you-know-a-vulnerable-boater/disabled-boaters-information