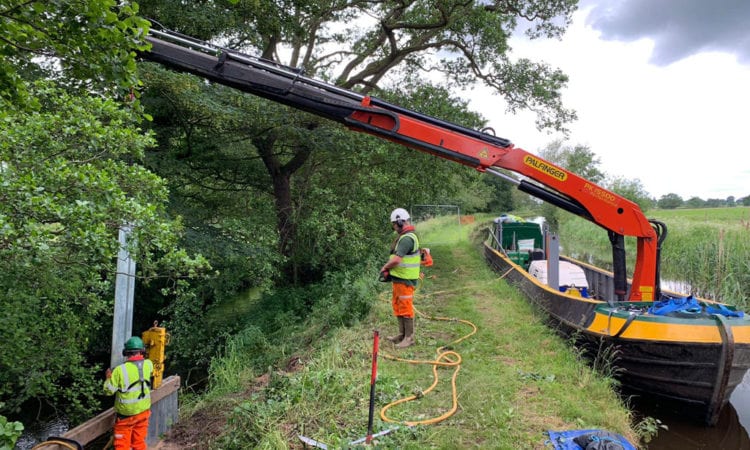 AS THE UK experiences torrential rain and storm-level events, a prominent waterway maintenance company is stressing the importance of regular infrastructure works on an ageing canal and waterway network. 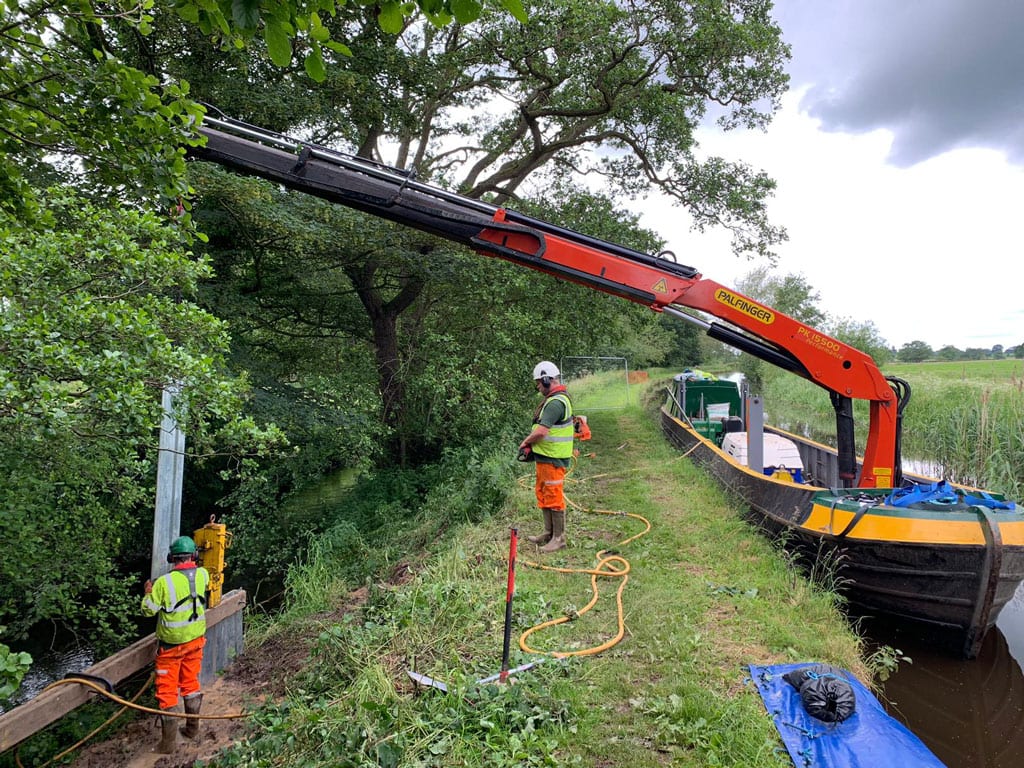 Critical infrastructure projects such as bank stabilisation, keeping overflow weirs free of rubbish and keeping on top of vegetation removal are all vital to the health of the waterway network.

Rain and high winds can exacerbate existing problems and with weather in the UK becoming increasingly unpredictable, it is important to take a proactive approach to core infrastructure works.

Bank stabilisation, for example, is commonly undertaken in reaction to leaks that are caused by bad weather, often to protect the canal itself from further damage. However, preventative maintenance of the waterway can help to minimise the impact of the most serious incidents associated with damaged bank walls.

“Prevention should always be seen as preferable to cure…” – Ian Rothen

Ian Rothen, Founder of The Rothen Group, comments: “High levels of rainfall put increased pressure on the banks of our canals and waterways, with a small leak quickly turning into a major one during storms and floods.

“This can exacerbate the situation, substantially damaging the banks and causing more water to escape to the surrounding area.

“Prevention should always be seen as preferable to cure, and as such, securing the integrity of canal and waterway banks must be viewed as a priority in any waterway maintenance work.”

Alongside the devastating consequences of flooding for the surrounding area, the damage caused to the bank itself can lead to significant issues for those navigating the waterways. Erosion of embankments, for instance, can cause debris to block waterways, making them inaccessible for boats and vessels. 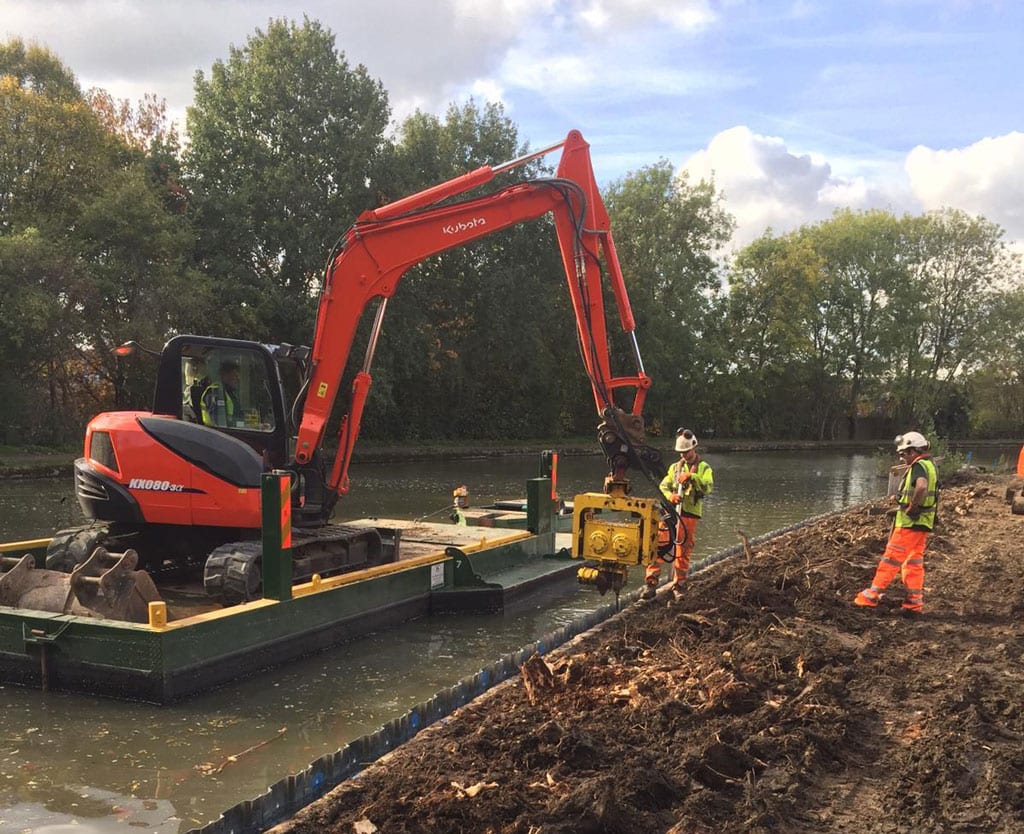 One of the primary methods for bank stabilisation is piling, which can take a number of forms, from steel sheet through to rock rolls.

The optimum solution varies depending on the unique circumstances of the location, and as with any project on the UK canal network, consideration must be given to the limitations associated with adjoining historic towpaths.

Ian continues: “The specialist nature of marine engineering works can often mean it is more of a reactionary process, and issues are dealt with as and when they arise. However, as we’ve witnessed over the past few months, flooding is something that we have to tackle head-on.

“Bank stabilisation should not be regarded as the silver bullet solution, but especially in locations where canals and rivers flow alongside each other, it can play an important role in limiting the damage of flooding.

“Engaging with experienced civil marine engineers at the earliest opportunity can help to ensure our waterway infrastructure is maintained to the required standard.”