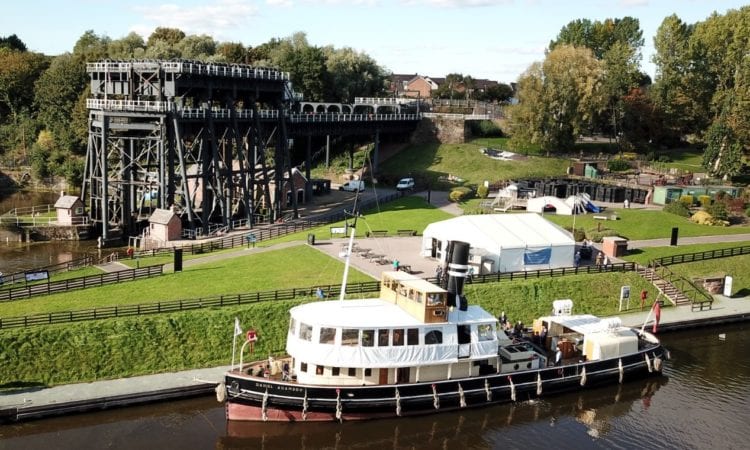 A NEW location for the North West Canal Restoration Showcase has been announced.

It will move to the Anderton Boat Lift, with the 1903 built steamship the “Danny” remaining as the centrepiece. 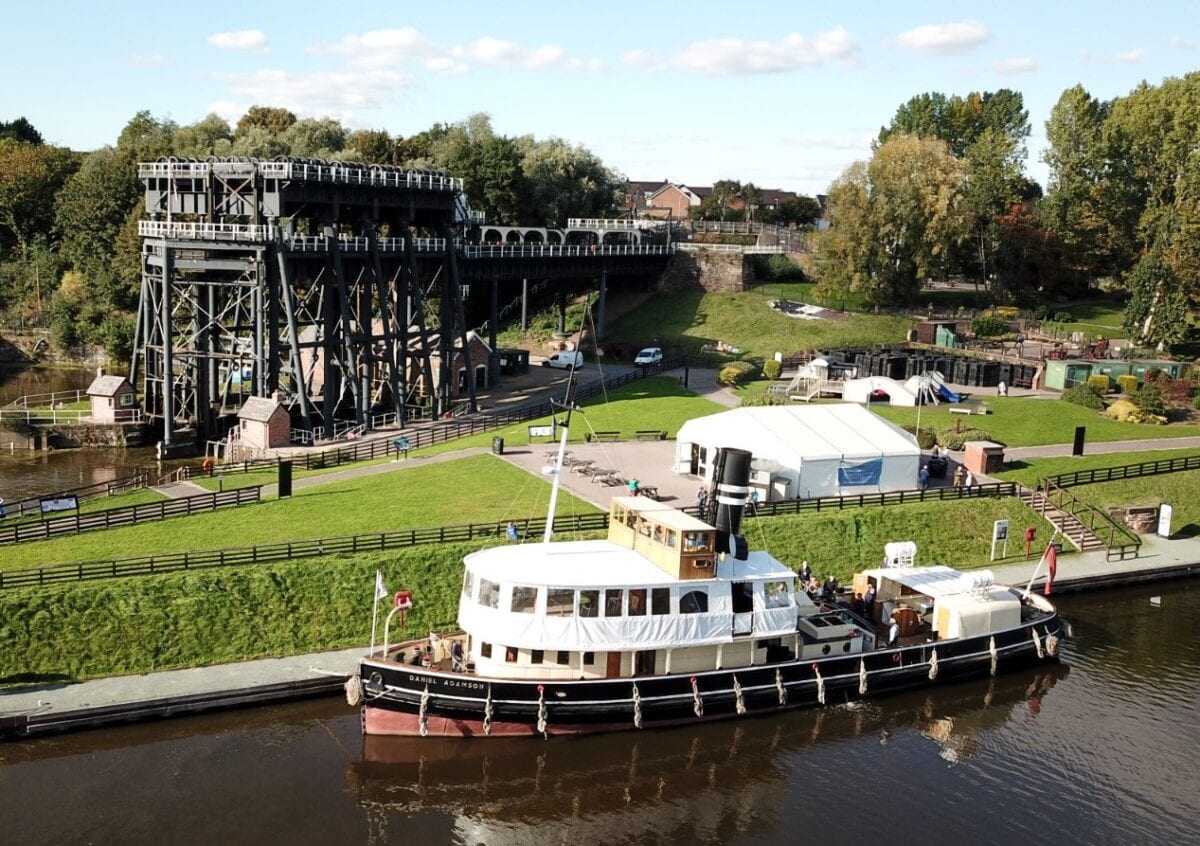 The successful waterway restoration showcase was last held in its present form in September at Liverpool’s Albert Dock complex.

This year it will take place at the Anderton Boat Lift on the weekend of August 22 and 23.

The Chester and Merseyside Branch of the Inland Waterways Association (IWA) will partner with Canal & River Trust and volunteers from the “Danny” to put on an even more impressive show aimed at bringing the benefits of restored vibrant waterways to both enthusiasts and the general public.

Giving even greater appeal to the event, the IWA will be hosting a boat gathering on the Weaver and the River Weaver Navigation Society annual cruise will include the showcase in its week-long itinerary.

The event will be focussed around the Weaver waterfront and admittance once again will be free. Currently the team is looking at ideas to attract an even wider audience, including music and refreshments. It is planned by CRT to increase public access to the site with another gate and footbridge over the canal storm weir overflow at the river mooring level adjacent to the Anderton Nature Reserve.

Jim Forkin, C&M branch chairman (IWA) said: “Despite atrocious weather on the second day of the event in 2019 it was successful with some 500-plus people coming  on board the “Danny”, many of whom had little understanding of the value of a restored waterway.

“The Anderton Boat lift as a venue for our next event will give us a lot more space to expand and hopefully to bring the economic and well-being benefits of restored waterways to local communities.”

Kevin Lincoln, attractions and destinations manager, said: “We are delighted at CRT to be working on this event with the Inland Waterways Association and the team at the “Danny”, putting together two icons of the waterway world and thereby combining the ideal exhibition space on board the ship against the magnificent backdrop of the boat lift.

“The event will demonstrate to the public what has been saved from the nation’s heritage and what is now being achieved by these wonderful voluntary organisations for all to enjoy.”