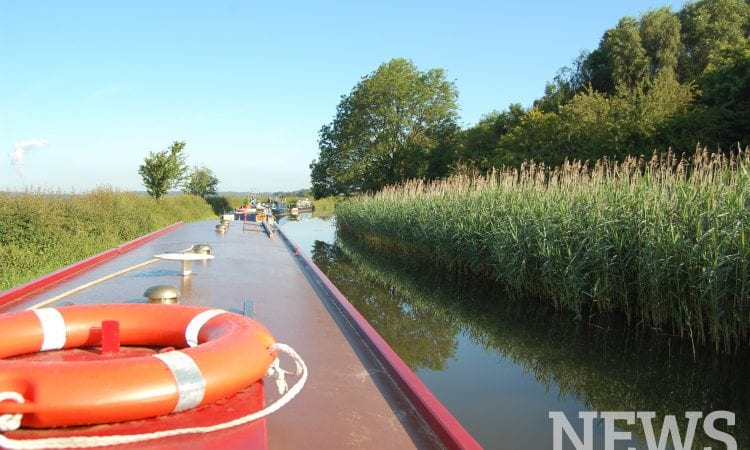 ELEVEN newly elected members of the Canal & River Trust’s governing council will take up their seats later this month following the ballot which closed on February 14.

The first meeting of the new council will take place on March 26, with successful candidates serving a four-year term.

There were 34 nominations for the four private boating representatives; 2040 valid votes were cast and the successful candidates were (in alphabetical order) Tim Allen, Helen Hutt, Dave Mendes da Costa and Phil Prettyman.

From five nominations for the two business boating representatives, Heather Duncan and Carl Onens were successful; 117 votes were cast.

Volunteers will be represented by Ian McCarthy and David Williams who were elected from eight nominees with 498 votes cast.

David Kent was returned unopposed to the angling/fisheries post and Stella Ridgeway will represent the Friends of the Canal & River Trust.

CRT chairman Allan Leighton said: “I would like to thank all those who put themselves forward for election, and all those who voted for them. I’d also like to thank the outgoing Council members who have contributed to the success of the Trust these past years.

“The Council plays an important part in the governance of the Trust and brings new voices, ideas and perspectives to our work. As we continue our work to bring to life our 2000 miles of waterways, I very much look forward to working with the new representatives when they join us in March.”

The Council is made up of elected and independently nominated members including the chairs of the six regional advisory boards .
Together they reflect the wide appeal of the waterways from boating and angling through to walking and conservation. The Council is responsible for the appointment of trustees. It debates important points of principle to provide guidance and perspective from different
stakeholders, suggesting issues of concern for the trustees to pursue, and acts as a sounding board for the trustees in relation to the development of proposals and strategy.

More information on the results can be found here: https://canalrivertrust.org.uk/about-us/how-we-
are-run/the-council/council-elections-2019-20